The Board of Supervisors approved a settlement of two federal lawsuits filed by the Altobelli and Mauser families alleging they suffered emotional distress over graphic photographs of the scene that reportedly were taken or shared by Los Angeles County sheriff’s deputies and firefighters.

A similar lawsuit by Bryant’s widow continues, however.

Bryant, his 13-year-old daughter Gianna and the others were flying to a girls basketball tournament on Jan. 26, 2020, when their helicopter crashed in the Calabasas hills west of Los Angeles in foggy weather. Federal safety officials blamed pilot error for the wreck.

The settlement, if approved by a judge, will pay $1.25 million to Matthew Mauser, whose wife was killed. Another $1.25 million will be shared by J.J. Altobelli and Alexis Altobelli, siblings who lost their mother, father and 14-year-old sister.

The county already spent about $1.3 million in legal costs in the two invasion-of-privacy cases, the Los Angeles Times reported.

The settlements are “reasonable and fair to all concerned,” said Skip Miller, an attorney representing the county. “We are pleased that the Mauser and Altobelli families, who as private citizens suffered the same grief and loss as others, will be able to move forward after these settlements. We also hope that eventually the other families will be able to do the same.”

Vanessa Bryant continues her own lawsuit over the photos, which weren’t taken as part of the investigation into the crash.

A federal judge on Monday ruled that she won’t have to undergo an independent psychological examination that the county had argued was necessary to determine whether she had suffered emotional distress.

Attorneys for the county had argued that Bryant had never seen the photographs, which haven’t been made public.

According to the lawsuits, they were shared by a deputy trainee with some bar patrons and by a firefighter with a group of off-duty colleagues.

Vanessa Bryant said in a deposition that “for the rest of my life I’m going to have to fear that these photographs of my husband and child will be leaked.”

Last week, the judge ordered that the sheriff and fire chief must provide depositions in the case, which is scheduled for trial in February.

Also pending is a lawsuit filed by survivors of crash victims Sarah Chester and her 13-year-old daughter. 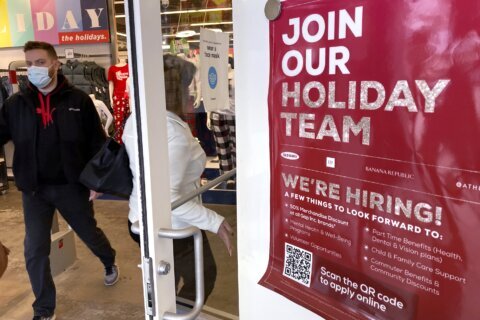 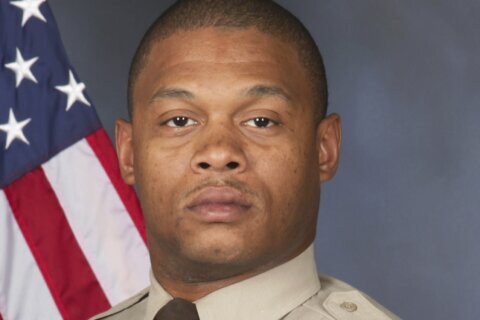