CLEVELAND (AP) — Akron-based FirstEnergy Corp., one of the largest public utility holding companies in the U.S, announced Monday it had reached a settlement with the Ohio Consumers’ Counsel and other groups to refund its Ohio customers and lower their rates by a total of $306 million for having collected significantly excessive profits.

The settlement must be approved by Public Utilities Commission of Ohio.

“Today’s record refund is the culmination of OCC’s hard-fought efforts over several years to secure refunds for consumers regarding FirstEnergy’s high profits,” Ohio Consumers’ Counsel Bruce Weston said in a statement. “Consumers are to get $306 million of justice. We hope it’s a trend.”

NOPEC, a nonprofit energy aggregator that sells electricity to residential customers, worked with the Consumers’ Counsel on issues leading to the settlement.

“This massive settlement is a tremendous victory for NOPEC’s half a million electric customers that rightfully puts money back into their pockets and holds utilities accountable,” said NOPEC Executive Director Chuck Keiper.

The Ohio Energy Group, which represents large industrial and commercial customers, also played a role in reaching the settlement.

The case began with the Consumers’ Counsel appealing a decision by the Public Utilities Commission of Ohio that the FirstEnergy companies did not earn significantly excessive profits between 2017 and 2019. As regulated companies responsible for keeping the lights on, they are allowed to make money, but are not permitted to earn significantly excessive profits.

The Ohio Supreme Court ruled in December 2020 that FirstEnergy companies could not exclude revenue from a customer charge for electric grid modernization in calculating profits.

FirstEnergy President and CEO Steven Strah said in a filing with the U.S. Securities and Exchange Commission on Monday that settlement talks began in August. Strah said the settlement “is truly in the best interests of all our Ohio customers.”

FirstEnergy in July agreed to pay $230 million in penalties to avoid federal prosecution for having secretly funded a $60 million bribery scheme to win a legislative bailout in 2019 for two nuclear plants operated at the time by a wholly-owned subsidiary. 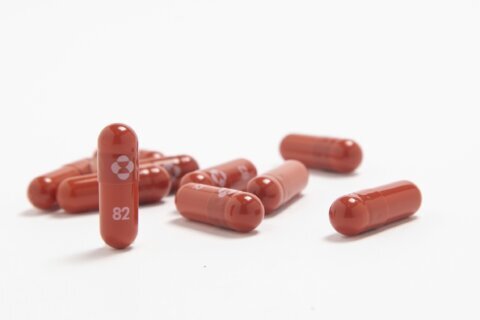 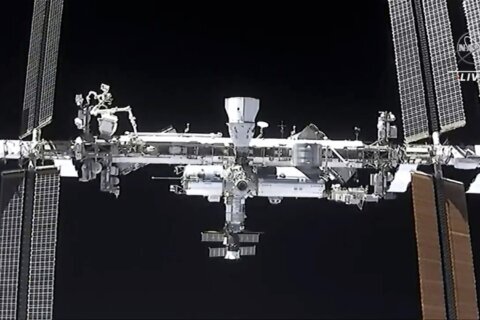