Federal prosecutors said Mark Hunter of St. Louis was charged after a passenger traveling through St. Louis Lambert International Airport reported that a pistol had been reported stolen from his luggage.

Federal agents investigated and found seven reported thefts of guns from luggage checked on Southwest over a five-month period in 2020.

After comparing Southwest scheduling records of baggage employees and the dates of the thefts, investigators focused on Hunter, who admitted to stealing five guns from checked bags, according to prosecutors. 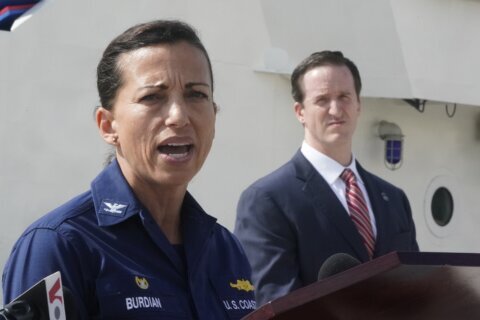