Cole, who chairs the Nevada Democratic Rural Caucus, announced plans to run for lieutenant governor in Nevada on Wednesday at an event in the state capital.

“I don’t want to make a big issue about my background as such,” Cole said Thursday in an interview with The Associated Press, noting the barrier-breaking potential of her candidacy. “We have really pressing issues in this country. To be able to assess them, address them and take care of them is going to take a lot of conscientious effort.”

There are more than 40 transgender politicians serving in elected office as state lawmakers, judges and city council members, according to a tally from Victory Institute, a group that works to elect LGBTQ politicians. None as of yet have won a statewide race.

Cole, a former construction manager who lives in Carson City, entered politics a decade ago after coming out publicly as transgender and experiencing firsthand what it felt like to be seen differently by the public.

“All of a sudden I was being treated differently or being treated poorly. People steered away from me and everything. That’s when it really hit me like a brick: How does anybody that looks different or talks different deal with life?” Cole said.

Cole has since served as chair of the Douglas County Democrats and volunteered to assist people experiencing homelessness and addiction. Cole has also worked to encourage presidential candidates to pay attention to rural Nevada, despite the fact that Republicans dominates elections outside the state’s major cities.

Nevada has not had a lieutenant governor since Democrat Kate Marshall resigned to accept a White House appointment in August. Gov. Steve Sisolak, who has the power to appoint a successor, has not filled the position.

Cole said she understands the attention paid to a transgender candidate’s personal story but plans to focus the campaign on kitchen table equity issues like housing affordability and transportation. However, Cole still acknowledges the importance of visibility to many in the transgender community.

“So many people have come up to me and just told me that, by doing what I do and living vocally and openly, it has inspired them … to feel really good about their lives and how they’re living,” Cole said. 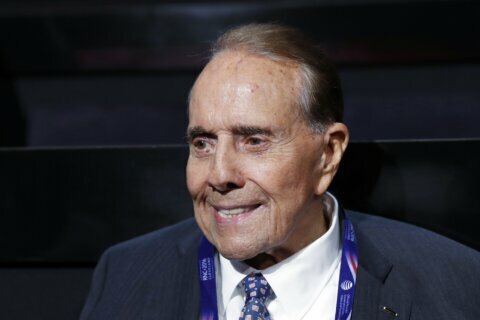 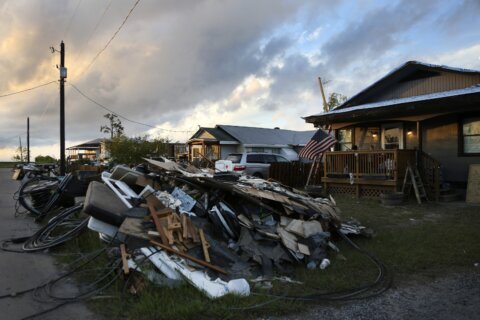