4 relatives dead in Indiana home after report of shots fired

FORT WAYNE, Ind. (AP) — Four family members, including the suspected killer, were found dead in a northeastern Indiana home following a report of shots being fired inside the residence, police said Tuesday.

An elderly woman hid in the Allen County home’s bathroom during the violence Monday night and alerted police to the killings of her four relatives after she managed to escape, police said.

Officers dispatched to the home about 9 p.m. found the bodies of two males and two females, including a teenage girl, said Troy Hershberger, chief deputy for the Allen County Sheriff’s Department.

Hershberger said he believes one of the deceased males was the killer. He declined to identify the victims or describe how they died, saying autopsies were being conducted Tuesday.

Hershberger told WPTA-TV there was no immediate indication of a motive in the killings and that while there were many weapons in the home, officials believe they were legally obtained. He notes there were no signs of forced entry into the home. 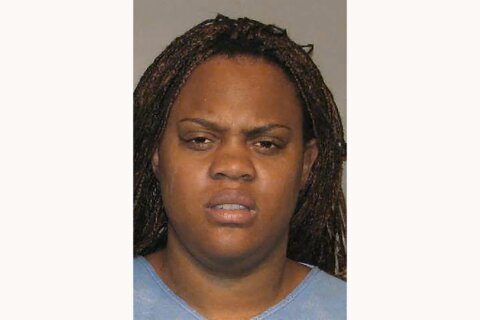 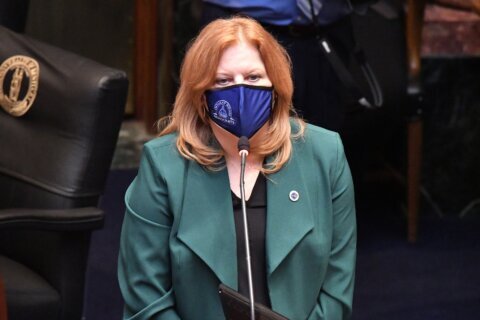