ALBUQUERQUE, N.M. (AP) — A North Dakota man is charged with second-degree murder in the decapitation killing this month of a man at the victim’s home on the Navajo Nation in northwestern New Mexico, authorities said Thursday.

A criminal complaint alleged that Shilo Aaron Oldrock, 28, attacked and decapitated the victim with an ax on Oct. 10 and burned his head in a wood stove before fleeing, according to a statement from the U.S. Attorney’s Office for New Mexico,

During a search of the victim’s home after the killing was reported to tribal police, an ax was found next to the victim’s body and his charred head was found in the stove, an FBI agent said in an affidavit filed in court.

The affidavit identified the victim only by his initials, B.K. He lived in the rural community of Navajo, about 31 miles (49 kilometers) north of Gallup, the affidavit said.

Oldrock is an enrolled member of the Navajo Nation and he lived in Fargo, North Dakota, the statement said.

A lawyer appointed to represent Oldrock, Alejandro Benito Fernandez, did not immediately respond to an emailed request for comment about the allegations Oldrock faces. 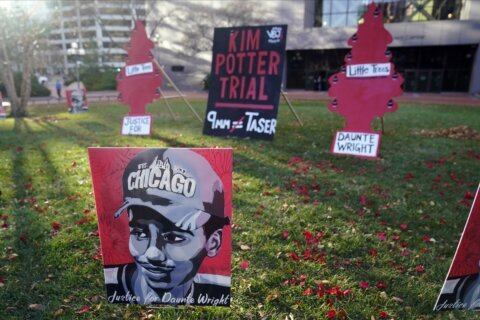 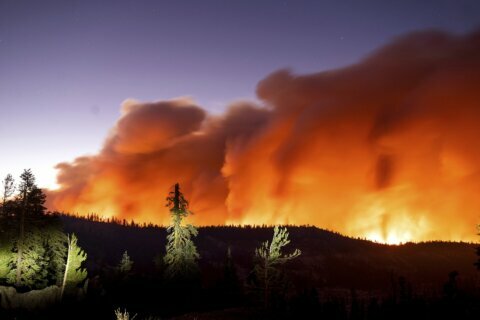