Coronavirus News: Fairfax Co. votes to increase substitute teacher pay | Is it time to get a COVID-19 booster? Which one? | Local cases of COVID-19 | How many in DC region are vaccinated?
Home » National News » Man accused of killing…

HOUSTON (AP) — A man accused of fatally shooting his estranged ex-girlfriend, her husband and six children, including his own son, at a Houston home will not face the death penalty, authorities said.

David Conley, 54, was charged with capital murder in the deadly rampage at his former girlfriend’s home in northwest Harris County on Aug. 8, 2015, according to the Houston Chronicle.

He’s set to stand trial this week in the deaths of Valerie Jackson, 40; her husband, Dwayne Jackson, 50; and her children, Nathaniel, 13, Dewayne, 10, Honesty, 11, Caleb, 9, Trinity, 7, and Jonah, 6. Nathaniel was Conley’s son from his relationship with Valerie Jackson, while the Jacksons were the parents of the other five children, authorities said. All of the victims were shot in the head.

Authorities said Conley had a violent criminal history with Valerie Jackson and all six children had been temporarily removed by Child Protective Services from the household in 2013 after allegations of domestic violence and a lack of supervision.

Philip Scardino, an attorney for Conley, argued in 2016 that Conley should not face the death penalty because he may be intellectually disabled, the Chronicle reported. Scardino indicated at the time that his client would undergo psychological testing.

Conley’s counsel also referenced U.S. Supreme Court rulings that people with intellectual disabilities couldn’t be executed. Conley, however, had also previously faked having issues with his mental health, according to the newspaper.

Conley’s trial is being held this week at the Harris County Criminal Court. Because prosecutors are not seeking the death penalty, he would face life without parole if he’s convicted by the jury. 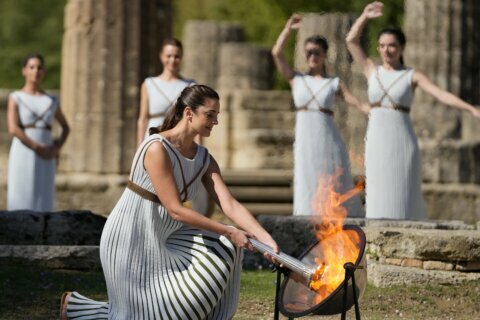 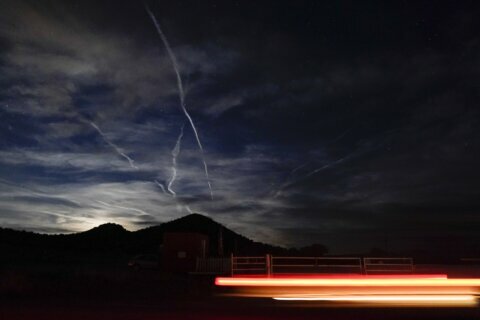