Lieberman book details help he received from GOP in 2006

HARTFORD, Conn. (AP) — Former U.S. Sen. Joe Lieberman of Connecticut details in a new book how aid from top Republicans — including strategist Karl Rove — helped him win reelection against a more left-leaning Democrat and a Republican.

Lieberman ran as an independent in 2006 after losing the Democratic primary to now-Gov. Ned Lamont, who unlike Lieberman opposed the Iraq War. Lieberman writes in his book “The Centrist Solution,” scheduled to be released on Tuesday, that Rove called him on the day of the primary and offered his help in the tight race, the Hartford Courant reported.

The former senator quotes Rove, then-President George W. Bush’s top strategist, as saying “the ‘Boss’ asked me to call you … he knows that the political problems you are having are because you have stayed strong on the war in Iraq. So, he wanted me to tell you that if you lose today and run in November, we will help you in any way we can.”

Dole, as chair of the Senate Republican Campaign Committee, “proudly” told Lieberman that the group steered support away from the GOP candidate in the race. And after the surprise call from Rove, Lieberman said he began receiving campaign contributions from big Republican donors.

Asked about the book, Lamont said Monday that his Senate campaign “knew there were a lot of conversations going on between the White House and Senator Lieberman’s campaign” in 2006.

“I think both sides saw that Senate race, going back 15 years ago, as a referendum on the war in Iraq,” Lamont said. “And it’s now 15 years later, people are making up their mind whether invading Iraq and those trillions of dollars and thousands and thousands of dead was an investment worth making, was it a war worth fighting.”

Lieberman told the Courant in an interview that the call from Rove ultimately helped him on Election Day.

“I got a stunning vote among Republicans in Connecticut in the exit poll. I got a solid majority of independents and about a third of Democrats. I’m grateful,” said Lieberman, who did not seek reelection in 2012. 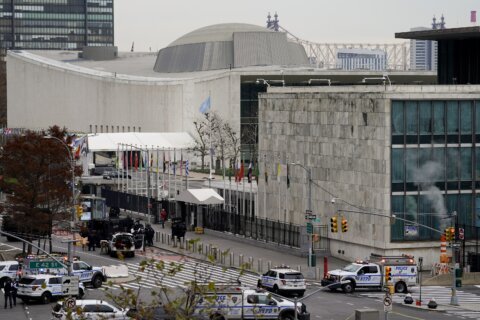 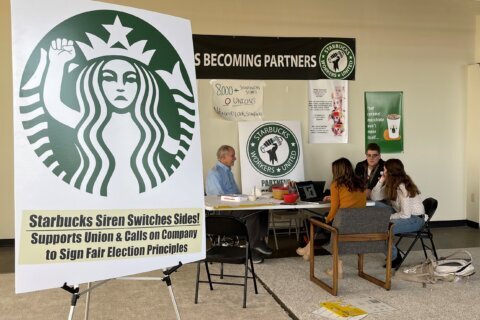