SACRAMENTO, Calif. (AP) — A California judge on Thursday blocked portions of the largest proposed residential housing development in San Diego County’s history after the state attorney general and others objected that it would be too prone to wildfires.

That and a similar recent challenge in Northern California are the first known times in the nation where a state has intervened to argue that its interests in preventing wildfires overrides a county’s interest in building more housing.

“California is on track for yet another record-breaking, climate-fueled wildfire season. As these mega-disasters become the norm, it is more critical than ever that we build responsibly. We can’t keep making the same mistakes,” Attorney General Rob Bonta said.

That violated the California Environmental Quality Act, he ruled, and ordered the county to vacate its permits that would fill highly flammable grassland, chaparral and sage with thousands of homes, parks and other amenities.

One of the enforcement provisions related to greenhouse gas emissions, for instance, “is essentially the fox guarding the hen house,” Whitney ruled. Moreover, the environmental review “does not acknowledge or analyze the impact of adding more than 1,100 new homes to the area as to humans being an ignition cause of wildfires.”

Spokesmen for the county and for Board of Supervisors Chairman Nathan Fletcher did not immediately comment. Fletcher had been the only supervisor to vote against portions of a 36 square mile (93 square kilometers) development, nearly the size of San Francisco.

The challenges come at a time when California is struggling with a persistent affordable housing and homelessness problem, though critics said the proposed upscale developments would do little to help.

The attorney general intervened under a 2018 update to the state’s sweeping environmental law and new standards for local officials to analyze whether development projects will increase wildfire risks. 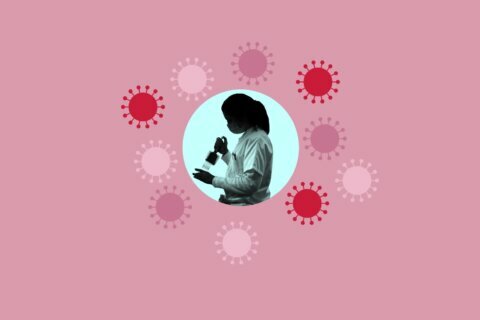 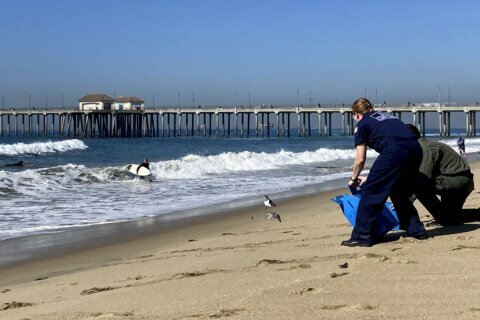