DENVER (AP) — State experts concluded that the man charged with killing 10 people at a Colorado supermarket is not competent to stand trial but a judge granted prosecutors’ request for his mental health to be evaluated a second time, according to court filings released Monday.

The initial evaluation report was not released but, according to a filing by prosecutors, the experts provisionally diagnosed Ahmad Alissa, 22, with an unspecified mental health condition that “limit(s) his ability to meaningfully converse with others” and concluded that he is not currently able to assist his lawyers in defending him. Alissa gave “superficial responses” to questions about hypothetical legal situations which indicate a “passive approach to his defense” and “potential overreliance on his attorneys,” according to excerpts from the report included in the prosecution’s motion last week for a second evaluation.

Competency involves both whether defendants can understand legal proceedings and whether they have the ability to work with their lawyers to defend them. It’s a separate legal issue than a plea of not guilty by reason of insanity, which hinges on whether someone’s mental health prevented them from knowing right from wrong when a crime was committed. Court hearings are mostly put on hold when a judge finds that a defendant is incompetent but can resume if and when their condition improves, including through treatment.

While prosecutors said that the evaluators found that Alissa understood the legal process, his lawyers disputed that. The defense, also citing the evaluation report in a filing, said Alissa was fixated on the possibility of the death penalty in the case even though that is not a possibility. Colorado ended the use of capital punishment last year. He also thought the judge, rather than a jury, would decide his fate, the defense said.

Judge Ingrid Bakke had ordered state’s mental health evaluation after Alissa’s attorneys questioned his competence based on an evaluation by their own expert.

Alissa faces multiple counts in the March shooting at a crowded King Soopers supermarket in Boulder. Ten people were killed, including a police officer, before police shot and wounded the gunman and escorted him from the scene.

Investigators have not released a possible motive for the attack. 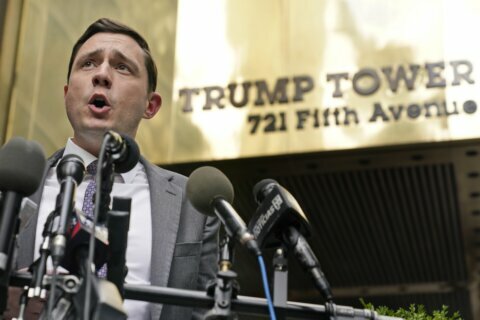 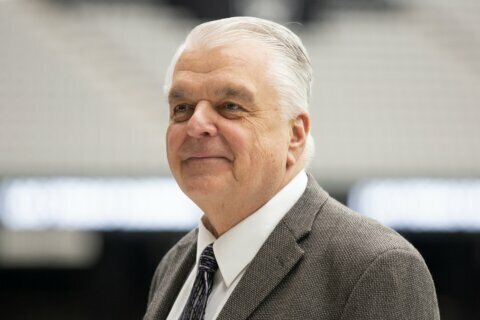