Coroner: Feet that washed up far apart were from same woman

Charleston County Coroner Bobbi Jo O’Neal said at a news conference Wednesday that her office determined that they belonged to Janet Robinson, a 57-year-old woman who went missing.

Her cause of death is still under investigation. It has been determined that she was originally from Mississippi and was living near Charleston at the time of her disappearance. She was last seen in August 2020, news outlets reported.

A right foot, still inside a black and green running shoe, washed up near Fort Sumter in October 2020. And in March, a left foot in the same type of sneaker was found on James Island.

O’Neal said her office submitted DNA from the right foot to the University of North Texas Center for Human Identification, hoping to receive a profile that could be uploaded to the FBI’s national database.

Still waiting for results at the end of June, the coroner’s office sent a sample to a private forensic laboratory that aims to solve cold cases. Within three months, the lab had a match.

Officials contacted the person, who submitted a consumer DNA test in 2019. They said they had a sister who went missing in Charleston.

O’Neal said the coroner’s office is working with the Charleston County Sheriff’s Office and Robinson’s family to investigate the circumstances surrounding the woman’s death and to recover the rest of her remains. 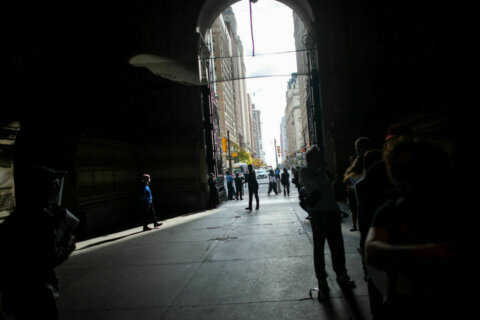 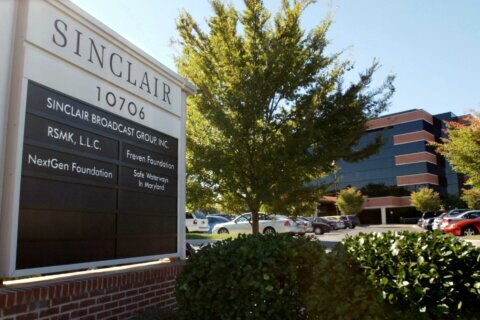 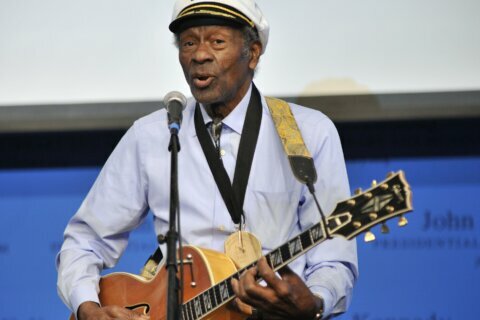