Settlements approved by a federal court on Sept. 30 will provide money to clean up two federal Superfund sites in Los Angeles County and resolve lawsuits that have been pending for more than 30 years, a U.S. Department of Justice statement said.

The Montrose Chemical Corp. and Del Amo Superfund sites, located south of downtown Los Angeles near the communities of Torrance and Carson, once produced pesticides and rubber. They are among several former industrial areas in Southern California that are on the national Superfund priority list of sites requiring long-term hazardous waste cleanup.

People living near the sites have been affected by pollution for years, said Meredith Williams, director of the California Department of Toxic Substances Control.

“We stand with the people who live, work and play near this contamination, and we will continue our efforts to make the polluters pay for their actions,” she said in a statement.

From 1947 to 1982, Montrose operated the country’s largest manufacturing plant for the pesticide DDT at the Montrose site, federal prosecutors said. 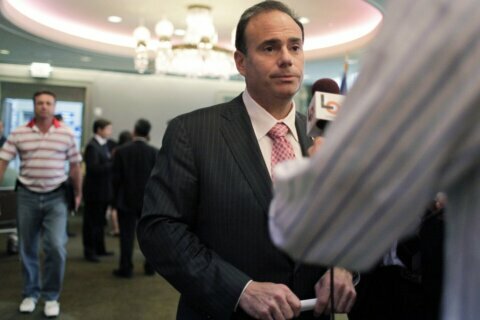 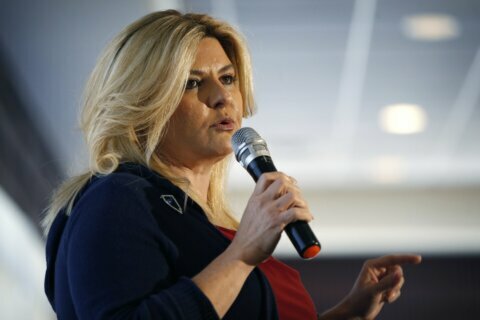 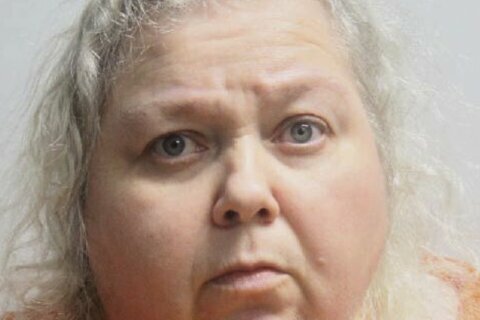