The three ex-troopers are suspected of having varying roles in the making of fraudulent vaccination cards, according to the release.

“The accusations in this case involve an extraordinary level of misconduct — a criminal violation of the law — and I could not be more upset and disappointed,” Col. Matthew T. Birmingham, director of the Vermont State Police, said in the release. “If these allegations are proved to be true, it is reprehensible that state troopers would manipulate vaccination cards in the midst of a pandemic, when being vaccinated is one of the most important steps anyone can take to keep their community safe from COVID-19.”

Sommers and Witkowski both joined the Vermont State Police in July 2016. Pfindel was hired in January 2014, police said.

An email seeking comment from the Vermont Troopers Association was not immediately returned on Tuesday.

Federal authorities are investigating the allegations. Vermont State Police declined to comment further due to the FBI investigation. 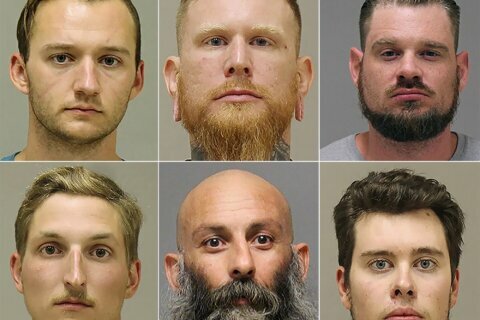