NEW YORK (AP) — A second woman has accused billionaire Leon Black of rape in claims lawyers are seeking to add to a defamation lawsuit filed against him in the spring.

The woman, identified only as Jane Doe, added her claims late Monday to a June lawsuit in New York state court that seeks unspecified damages for a woman who said she was sexually abused and raped by Black over a six-year period.

Black responded to the original claims by saying in a statement that they resulted from a consensual affair, according to court papers.

The new claims brought by a single mother from New Jersey who worked as a receptionist in Manhattan alleges that she was introduced to Jeffrey Epstein, who then arranged for her to meet Black in 2002 for what she assumed might be a $300 massage like she had given Epstein.

Instead, the lawsuit said, Black raped her.

A spokesperson for Black called the claims “complete fiction” and predicted that the courts will view them as frivolous and beyond the reach of a lawsuit because of the statute of limitations.

The suit alleged defamation resulted when Black falsely described the circumstances surrounding his relationship with the woman and payments he subsequently made to her.

The spokesperson said the goal of the litigation appeared to be to publicly destroy the former chief executive of Apollo Global Management’s personal and professional reputation and to defame him with a “baseless smear campaign.”

Epstein, 66, was found dead in his Manhattan federal jail cell in August 2019 as he awaited a sex trafficking trial. An autopsy labeled his death a suicide. 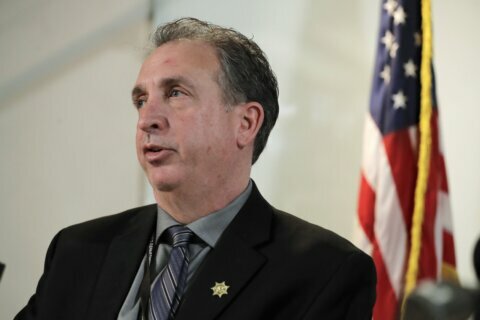 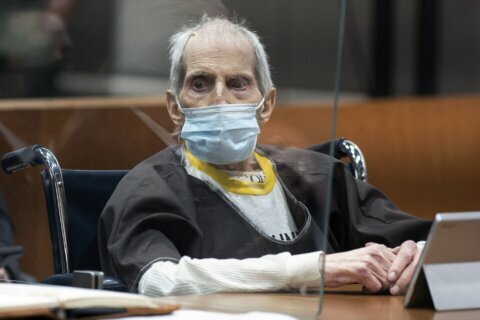