FRANKLIN, Wis. (AP) — Police shot and killed a man Friday outside a Wisconsin Walmart after he allegedly kidnapped a man, carjacked a vehicle and stole another vehicle as officers were closing in on him.

They visited three stores, including a Walmart in suburban Franklin. The kidnapping victim told store personnel there that he needed help. Someone from the Walmart called police and said there was an active shooter there, the statement said.

Multiple deputies and officers from the two departments converged on the area. As officers closed in the suspect abandoned his vehicle and stole another one, the statement said.

A chase ensued on Interstate 94 with speeds reaching 110 mph. The suspect exited the freeway and crashed in a Franklin parking lot. He then stole another vehicle at gunpoint and engaged an Oak Creek officer in an “armed confrontation.” The statement did not elaborate.

The chase continued until the suspect hit another vehicle just up the street from the Franklin Walmart. He climbed out of the vehicle holding a gun. Four deputies, one Franklin officer and four Oak Creek officers opened fire, killing him, the statement said. Franklin Police Chief Rick Oliva told reporters during a news conference on Friday morning that there were “indications” the suspect pointed his weapon at officers but he didn’t elaborate.

None of the deputies or officers were hurt and no one else who was involved has reported any physical injuries, the statement said.

Authorities said the suspect is from Milwaukee but have not released his name.

This story has been corrected to show the events leading up to the shootings began Friday morning, not Monday morning, based on updated information from the police. 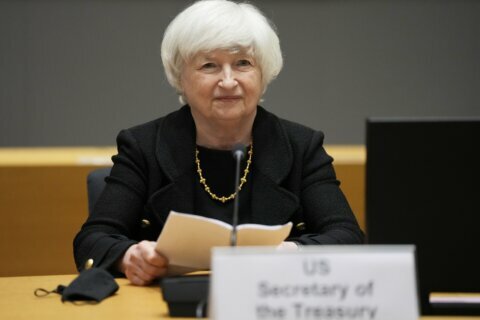 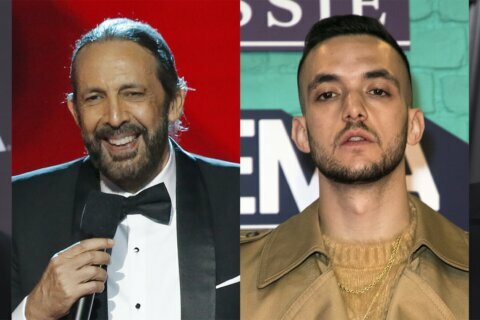