GLENDALE, Ariz. (AP) — A man who got stuck inside a metro Phoenix storm drain was rescued on Thursday after people passing by saw the man waving his arm from the drain, officials said.

The people stopped to see if the man needed help, Glendale Fire Department spokeswoman Ashley Losch said, and man inside the drain “said he was stuck so they called 911.”

The man appeared OK after he climbed up a ladder that firefighters lowered into the drain but was taken to a hospital for a thorough examination, Losch said.

The man told firefighters he was having a “bad day” when he entered into the storm drain system about two days ago at a park about a mile (1.6 kilometers) from where he was found, but authorities couldn’t confirm his account, Losch said.

The name of the man, said to be in his 30s, was not made public.

Losch said some sections of storm drains are particularly dangerous because they have low oxygen levels. 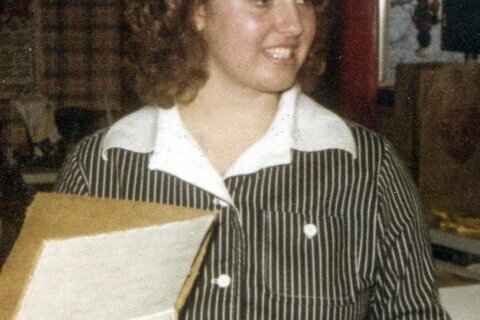 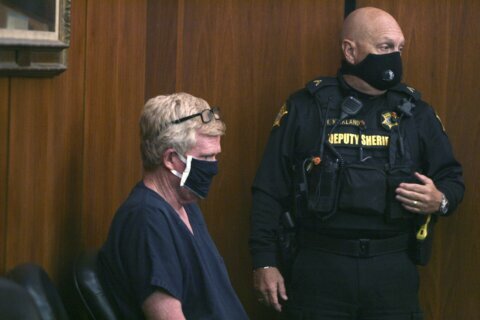 911 caller on Murdaugh’s road shooting: ‘looks like a setup’