Zirinsky hopes the name See It Now Studios conveys a sense of urgency for younger viewers while reminding the historically-minded of the 1950s-era CBS News series, “See It Now,” featuring Edward R. Murrow.

Her No. 2 at the new studio will be an ABC News veteran and documentarian, Terence Wrong, known best for fly-on-the-wall docuseries showing the inner workings of hospitals.

The studio’s first project, “The 26th Street Garage: The FBI’s Untold Story of 9/11,” premieres Thursday on the Paramount+ streaming service, Narrated by Tom Selleck, it shows how the FBI was forced to abandon its New York headquarters after the attack and set up in shop in an automotive garage.

On Friday, CBS and Paramount+ will both air “Race Against Time: The CIA and 9/11,” a look at the agency’s failed efforts to stop Osama bin Laden and an attack they knew would be coming sometime, somewhere.

Also upcoming are a four-part series on Ghislaine Maxwell, the late Jeffrey Epstein’s alleged accomplice in sex trafficking, and a six-part series on the extremists behind the Jan. 6, 2021 attack on the U.S Capitol. Both are planned for Paramount+.

Zirinsky said she believed there was a hunger for long-form storytelling. See It Now Studios is part of CBS News and while the network and its corporate partners will be the destination for many of its projects, the studio will also offer material to outside outlets, she said.

Zirinsky, Wrong and their team will develop their own projects and also purchase material from others, she said. 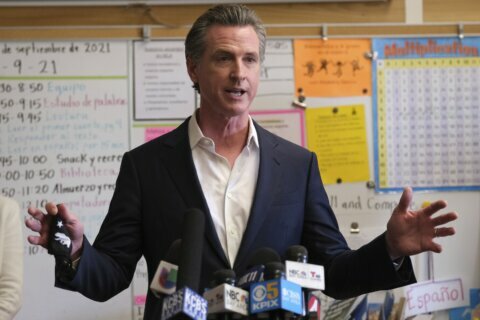 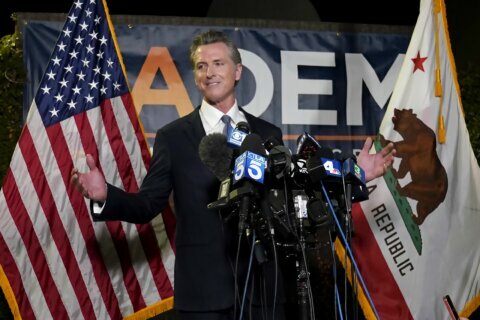