Coronavirus News: The nuance of dealing with COVID-19 | New cases in Montgomery Co. | 'Is It Normal Yet' Podcast: A perfect storm | Latest cases in DC region
Home » National News » Feds, North Dakota to…

BISMARCK, N.D. (AP) — Federal and state lawyers will meet in North Dakota next week to negotiate a settlement for money that the state claims it spent on policing protests against the Dakota Access oil pipeline.

North Dakota filed a lawsuit against the U.S. Army Corps of Engineers in 2019, seeking to recover more than $38 million in damages from the monthslong pipeline protests almost five years ago.

State Attorney General Wayne Stenehjem and other state lawyers will meet with attorneys from the Corps and Justice Department at the federal courthouse in Bismarck on Sept. 16. U.S. Magistrate Judge Alice Senechal will preside over the negotiations, which are closed to the public.

“We will know on the 16th if they are serious in settling,” Stenehjem said.

It’s the first sit-down meeting with state and federal lawyers to work out a settlement, Stenehjem said. Federal judges handling the case have “strongly suggested” the negotiations, he said.

Thousands of pipeline opponents gathered in southern North Dakota in 2016 and early 2017, camping on federal land and often clashing with police. Hundreds were arrested over six months.

Stenehjem has long argued that the Corps allowed and sometimes encouraged protesters to illegally camp without a federal permit. The Corps has said protesters weren’t evicted due to free speech reasons.

The Army Corps of Engineers had argued that it has “limited authority to enforce its rules and regulations” on land it manages.

The $3.8 billion pipeline has been moving oil from the Dakotas through Iowa to Illinois since 2017 but remains mired in litigation.

The Standing Rock Sioux Tribe opposed the pipeline built by Texas-based Energy Transfer Partners over fears it would harm cultural sites and the tribe’s Missouri River water supply — claims rejected by the company and the state.

One year ago, a federal judge issued a ruling allowing North Dakota to proceed in its effort to recoup money the state spent on policing protests against the pipeline.

The Department of the Army then asked the Department of Justice to enter into negotiations with the state for the protest costs “to avoid protracted and costly litigation, particularly in light of the harm that occurred in this case,” according to a letter obtained by The Associated Press.

Stenehjem said negotiations have stalled since then.

Then-President Donald Trump in 2018 denied a state-requested disaster declaration to cover the state’s costs. The Justice Department later gave the state a $10 million grant for policing-related bills. The pipeline developer gave the state $15 million to help with the costs that were funded from loans from the state-owned Bank of North Dakota.

Stenehjem has said that money doesn’t get the Corps off the hook for the state’s $38 million total cost of policing. 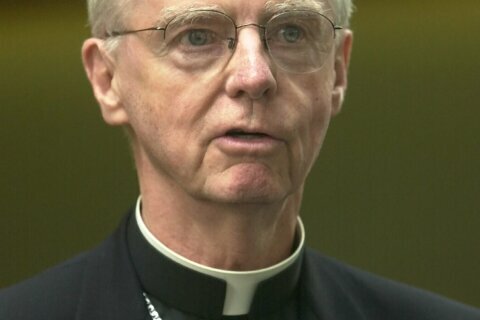 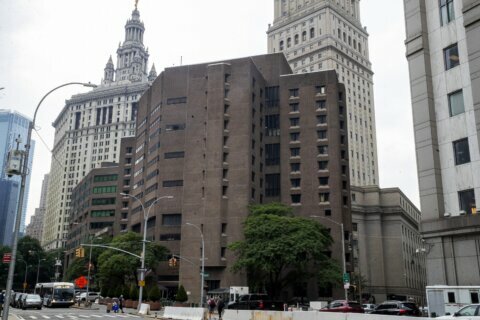 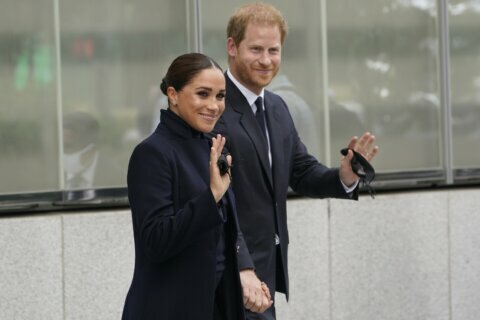