Companies: $26B settlement of opioid lawsuits to move ahead

Four companies in the drug industry said Saturday that enough states had agreed to a settlement of lawsuits over the…
Listen now to WTOP News WTOP.com | Alexa | Google Home | WTOP App | 103.5 FM

Four companies in the drug industry said Saturday that enough states had agreed to a settlement of lawsuits over the opioid crisis for them to move ahead with the $26 billion deal.

An announcement from the three largest U.S. drug distribution companies and a confirmation from drugmaker Johnson & Johnson, which had previously announced that it would move ahead, came Saturday. That was the deadline for the companies to decide whether there was enough buy-in to continue the settlement plan.

The distribution companies — AmerisourceBergen, Cardinal Health and McKesson — said that 42 states had agreed to join. Johnson & Johnson did not immediately say how many states agreed to its part of the settlement.

Together, the settlements are likely to represent the biggest piece of a string of settlements between companies in the drug industry and state and local governments over the addiction and overdose epidemic in the U.S. Prescription opioids such as OxyContin and Vicodin and illicit ones such as heroin and illegally made fentanyl have been linked to more than 500,000 deaths in the U.S. since 2000.

Under the $26 billion settlement, which was initially announced in June, states were given a month to decide whether to join. Then it would be up to the companies to decide whether it was enough to keep going.

The next step is trying to get local governments to sign on to the deal and agree not to continue their lawsuits. This phase is to last until Jan. 2. After that, the companies will again decide whether enough have joined to implement the deal.

Saturday’s milestone came days after a judge gave initial approval to a settlement worked out in bankruptcy court between OxyContin maker Purdue Pharma and some 3,000 plaintiffs. That deal could be worth $10 billion over time.

In all the cases, governments have agreed to put most of their shares toward drug treatment and education programs and other measures to fight the epidemic.

This year, there have been three trials on governments’ claims over opioids, though none have reached a verdict. More similar trials are queued up for this year and next.

The day of the week has been corrected to Saturday in the opening paragraph. 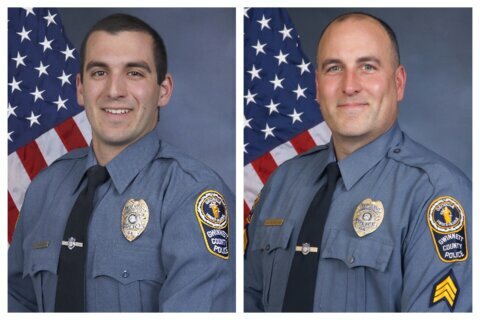 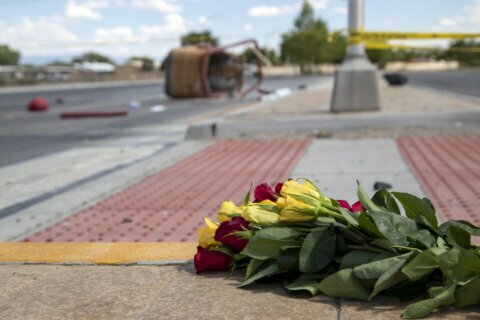