National Transportation Safety Board investigators are trying to determine the cause of the Amtrak derailment in north-central Montana that killed…
Listen now to WTOP News WTOP.com | Alexa | Google Home | WTOP App | 103.5 FM

National Transportation Safety Board investigators are trying to determine the cause of the Amtrak derailment in north-central Montana that killed three people aboard the Empire Builder, traveling from Chicago to Seattle.

The train, carrying about 141 passengers and a crew of 16, left the tracks about 4 p.m. Saturday near Joplin, Montana, about 30 miles south of the Canadian border.

—- Dec. 18, 2017: Three people were killed and 10 seriously injured in a derailment near Olympia, Washington, in which part of the train landed on Interstate 5. The train was traveling more than 80 mph during its inaugural run of a newly opened, faster rail line when it left the tracks.

— April 3, 2016: Two maintenance workers were struck and killed by train going more than 100 mph in Chester, Pennsylvania. The lead engine of the train derailed.

— March 14, 2016: A train traveling from Los Angeles to Chicago derailed in southwest Kansas, injuring at least 32 people. Investigators concluded a cattle feed delivery truck hit the track and shifted it at least a foot before the derailment.

— Oct. 5, 2015: A train headed from Vermont to Washington, D.C., derailed when it hit rocks that had fallen onto the track from a ledge. Seven people were injured.

— May 12, 2015: A train traveling at twice the 50 mph speed limit derailed as it entered a sharp curve in Philadelphia. Eight people were killed and more than 200 were injured. 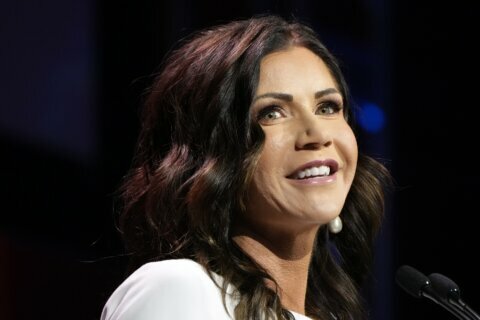 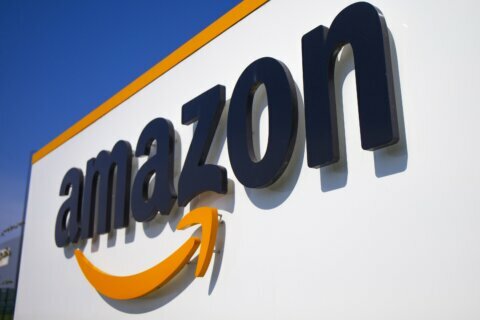