Hochul said in a statement that a Metropolitan Transportation Authority review of Sunday night’s subway breakdown “uncovered a sequence of failures that resulted in some backup systems not providing power as designed last night, including an additional failure to quickly diagnose the underlying cause.”

The unprecedented breakdown affected more than 80 trains on the subway system’s numbered lines plus the L train from shortly after 9 p.m. Sunday to about 1:30 a.m. Monday, Hochul said at an earlier news conference.

The restoration of service was delayed because passengers on two of the stuck trains walked out onto the tracks by themselves rather than waiting for rescuers from agencies including the police and fire departments to help them, Hochul said.

“We never, ever want riders to do that,” she said. “It is dangerous and it caused a delay in the restoration of power.”

“Let me be very clear,” Hochl said. “Last night was unacceptable. If you’re one of those riders or people relying on safe transport, the system failed you.”

Hochul said Con Edison reported losing a feeder “for a short period of time” just before 8:30 p.m. Sunday “that resulted in a voltage dip across New York City.”

She said the outage was “momentary” and a backup system was activated. “But when they tried to go back to normal, there was a surge — an unprecedented surge — that resulted in the subway losing signalization and communication ability,” Hochul said. “The confluence of events that led to this has never happened before to our knowledge,” she said.

A manhole fire Sunday night that was initially thought to be connected to the subway breakdown appears to have been unrelated, Hochul said.

Hochul said in her later news release that she has directed the MTA to retain two independent engineering firms “to assist in a thorough deep dive of what happened and make recommendations to ensure this does not occur again.”

New York City Mayor Bill de Blasio said at a virtual news briefing that city agencies were working with the state and the MTA to investigate the disruption. “We’ve got to figure out why this happened and make sure it does not happen again,” de Blasio said.

Hochul, a Democrat and former lieutenant governor who took over as New York governor on Aug. 24 following the resignation of Andrew Cuomo, said subway service was back to normal for the Monday morning commute.

No injuries were reported from the subway system disruption. 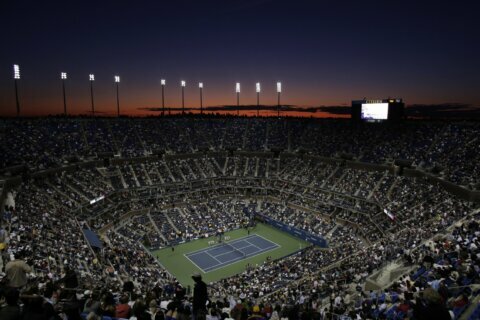 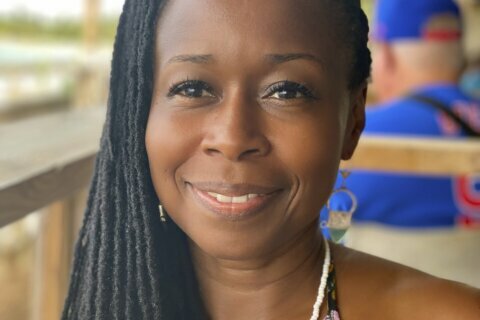 New head of Time’s Up pledges openness after Cuomo scandal