Attorneys for the Boys Scouts of America are asking a Delaware judge to approve an $850 million agreement that is the foundation of the group's plan to emerge from bankruptcy.
Listen now to WTOP News WTOP.com | Alexa | Google Home | WTOP App | 103.5 FM

DOVER, Del. (AP) — An attorney for the Boy Scouts of America told a Delaware judge on Thursday that the group’s national board never adopted a resolution approving an $850 million agreement that is the linchpin of the Boy Scouts’ proposed bankruptcy plan.

Despite that acknowledgment, the Boy Scouts are asking the judge to rule that the organization properly exercised its business judgment in entering into the agreement and should be allowed to proceed with it as the foundation of a final bankruptcy plan.

The agreement involves the national Boy Scouts organization, the roughly 250 local Boy Scout councils, and law firms representing some 70,000 men who claim they were molested as youngsters by Scoutmasters and others. It also includes the official victims committee appointed by the U.S. bankruptcy trustee.

The agreement is opposed by insurers that issued policies to the Boy Scouts and local councils, other law firms representing thousands of abuse victims, and various church denominations that have sponsored local Boy Scout troops.

The Boy Scouts, based in Irving, Texas, sought bankruptcy protection in February 2020 amid an onslaught of lawsuits by men who said they were sexually abused as children. The filing was part of an attempt to reach a global resolution of abuse claims and create a compensation fund for victims.

Under the agreement presented to U.S. Bankruptcy Judge Laura Selber Silverstein, the Boy Scouts have proposed contributing up to $250 million in cash and property to a fund for abuse victims. Local councils, which run day-to-day operations for Boy Scout troops, would contribute $600 million.

The national organization and councils also would transfer their rights to Boy Scout insurance policies to the victims fund. In return, they would be released from further liability for abuse claims.

If approved, the agreement could result in one of the nation’s largest settlements in a sex abuse case.

Silverstein expressed surprise Thursday when Glenn Kurtz, an attorney for the Boy Scouts, said during arguments over what board materials had been provided to the insurers that the board never approved a formal resolution approving the agreement.

“Isn’t it a little unusual that a board doesn’t actually authorize the actual agreement?” the judge asked.

Kurtz replied that the board authorized “deal terms,” but delegated the documentation to the professionals.

“I don’t know it was the world’s most formal procedure in terms of documenting the approvals, but you got a yes vote from all 72 board members on these deal terms,” Kurtz said.

Silverstein suggested that the lack of board authorization for the agreement was particularly surprising given that several members of the board are lawyers.

Under Delaware’s business judgment rule, courts typically give strong deference to a corporate board’s decision-making unless there is evidence that directors shirked their duties, had conflicts or acted in bad faith.

As part of the proposed agreement, the Boy Scouts are seeking permission from Silverstein to back out of a settlement reached in April with one of their insurers, The Hartford. The Hartford agreed to pay $650 million into the victims fund in exchange for being released from any further obligations, but victims attorneys have said their clients won’t support a reorganization plan that includes it.

The hearing, which is scheduled to resume Friday, is for the judge to examine whether the settlement agreement provides a basis for the Boy Scouts to move forward with a proposed reorganization plan. 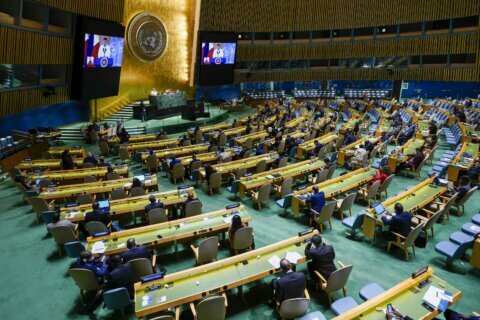 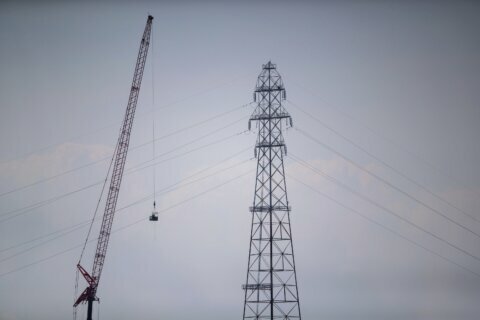