A man who taught criminal justice at Sonoma State University is accused of setting fires around the massive Dixie Fire and in Shasta County, California. CBS Sacramento reports Gary Maynard, 47, was arrested on Saturday and is charged with setting fire to public land.

He is accused of setting the Ranch Fire in Lassen County, as well.

The Dixie Fire has grown roughly 5000 acres since Monday night, and has burned more than 490,000 acres. It is 27 percent contained.

A federal criminal complaint shows that U.S. Forest Agents started investigating Maynard on July 20, the same day as the Cascade Fire. Investigators eventually placed a tracking device on his car after a witness at the fire claims they saw Maynard come from the area where the fire sparked.

“Witness 1 believed the man was mentally unstable, describing the man as, ‘mumbling a lot and having bipolar-like behavior,'” the court documents detailed.

During the investigation into the Cascade Fire, authorities found evidence of additional fires.

“The two small ground fires were each determined to be acts of arson and, indeed, classified as two additional arson fires,” wrote one investigator. 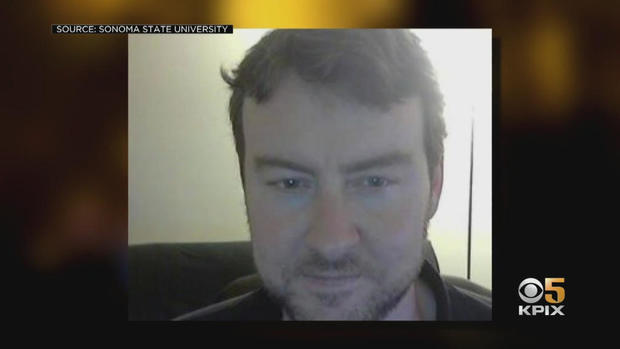 Tracking equipment showed Maynard in the area where the Ranch Fire was ignited. Tire tracks also matched his car.

Investigators claim Maynard set the fire but are unaware of what he used to start it.

According to court records, Maynard was living out of his car and traveling alone across a large section of Northern California. Investigators claim at one point, Maynard worked at Santa Clara University. Sonoma State confirms he also taught at their university during the Fall of 2020 as a part-time lecturer in the Department of Criminology and Criminal Justice. Maynard was contracted as a fill-in for faculty members on leave.

On Tuesday, Maynard appeared in federal court where Judge Kendall Newman ordered him to stay in custody pending a hearing on Wednesday.

In a separate court document, investigators detail the severity of the alleged crimes:

“He entered the evacuation zone and began setting fires behind the first responders fighting the Dixie fire. In addition to the danger of enlarging the Dixie fire and threatening more lives and property, this increased the danger to the first responders, ” the document alleges. “Maynard’s fires were placed in the perfect position to increase the risk of firefighters being trapped between fires. But for the dedication and efforts of U.S. Forest Service investigators working around the clock to track Maynard, those fires would not have been discovered in their infancy.”

Authorities are looking into multiple other fires that occurred during July and August to see if Maynard is connected. 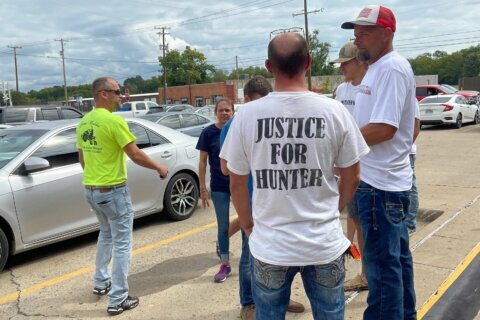