HONOLULU (AP) — Honolulu police officers’ use of deadly force was justified and no charges will be filed against them…
Listen now to WTOP News WTOP.com | Alexa | Google Home | WTOP App | 103.5 FM

HONOLULU (AP) — Honolulu police officers’ use of deadly force was justified and no charges will be filed against them in a shooting that killed a Black man because an investigation found that he entered a home uninvited and physically attacked the officers, the city’s prosecuting attorney said Wednesday.

The April 14 shooting death of Lindani Myeni, 29, has drawn international attention, including from civil rights activist the Rev. Al Sharpton, at a time when police violence in other parts of the U.S. have prompted protests over racial injustice.

“In some communities you do have the police are of one race, generally, and the people they are policing are of another race. And we don’t have that in Hawaii … police officers live among us,” he said.

While the Honolulu Police Department could be more diverse, “we didn’t find any evidence that race played a role in this case,” he said.

Two days before the shooting, Myeni told his kickboxing instructor that he was going through “crazy African spiritual stuff,” Alm said.

Myeni was a South Africa national who had recently moved to Honolulu.

About 30 minutes before the shooting, Myeni interjected himself in a situation where police were investigating a vehicle break-in and had to be told to go away by both the victim and officers, Alm said.

Myeni then asked one of the officers for money to buy food and tried to get into the back of a police car, Alm said.

From there, he drove a short distance to a home where tourists who didn’t know him were staying. Wearing a feathered headband, he followed them into the house, told the woman “I have videos of you,” claimed a cat there was his and made comments about hunting.

“His words and actions strike me as strange, even bizarre,” Alm said.

Alm played officer body camera videos that showed Myeni punching responding officers, leaving one with facial fractures and a concussion. Myeni continued punching an officer even after he was shot once in the chest, Alm said.

“When we take our oath, we know that our work will put us in serious, dangerous and potentially deadly situations,” he said. “We go to great lengths to protect our community. But the tragic reality is that, in rare cases, incidents may end in the loss of a life.”

A lawsuit by Myeni’s widow said police were motivated by racial discrimination and that he likely mistook the house for a nearby Hare Krishna temple that is open to the public.

Alm said his investigation found no evidence for those claims.

Police tried other methods, including deploying a stun gun that wasn’t effective on Myeni, before an officer fired a volley of three shots, Alm said.

The officer who fired the three shots yelled “police” after the gunfire, but Alm said Myeni would have known they were police, and his earlier interaction with other officers showed he knew what their uniforms looked like and that he wasn’t intimidated by them.

Attorney Bridget Morgan-Bickerton, who represents Myeni’s wife, said Alm’s investigation was flawed in various ways, including not interviewing any of the officers. Alm said his office relied on police statements.

“I think the prosecutor started with a desire not to charge the officers with anything and created a narrative from there,” she said. “The prosecutor has shown he’s a politician, and that his need to work closely with HPD on a daily basis trumped his ability to conduct an honest, fair and impartial investigation.”

Alm is pursuing murder and attempted murder charges against officers in a separate shooting that killed a 16-year-old Micronesian boy. 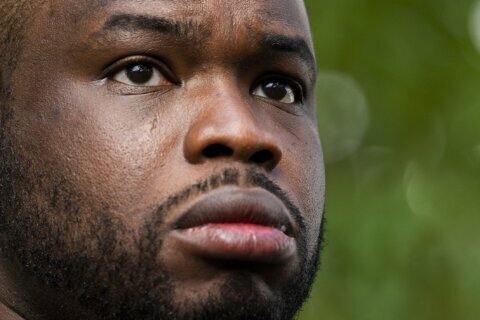 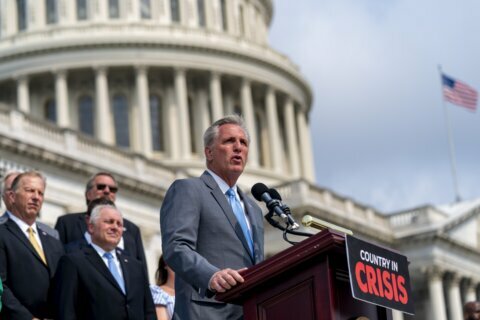