BOSTON (AP) — A former Massachusetts pharmacist convicted for his role in a deadly 2012 multistate meningitis outbreak that killed more than 100 people and sickened hundreds of others will spend more time behind bars after a federal judge on Wednesday lengthened his original sentence by 2 1/2 years.

Glenn Chin, former supervisory pharmacist for the New England Compounding Center, was resentenced to 10 1/2 years in prison after the 1st U.S. Circuit Court of Appeals threw out his eight-year punishment and ordered U.S. District Judge Richard Stearns to reconsider the case.

It comes two weeks after the same judge tacked on more than five years to the sentence for Barry Cadden, the former owner of the New England Compounding Center. Cadden was resentenced to 14 1/2 years in prison.

Before Wednesday’s longer sentence was handed down, Chin, 53, told families of victims who had gathered in the courtroom: “I completely understand why you hate me. … I apologize to each and everyone of you. Please know I never intended to harm anyone.”

Cadden and Chin were both acquitted of second-degree murder charges after trials in Boston’s federal court but were subsequently charged with murder in Michigan state court, where the cases are still pending.

An appeals court tossed their sentences last year and ordered the judge to re-examine whether certain enhancements in sentencing guidelines that call for stiffer punishments should apply.

Throughout Chin’s trial, prosecutors portrayed him as a callous employee who cut corners and ignored warning signs of unsafe production methods to boost production and profits. Chin’s attorneys said Cadden was the one calling the shots that there was no evidence Chin caused the drugs to become contaminated.

Prosecutors had called for a new sentence of more than 17 years for both men, who were convicted of fraud and other crimes stemming from the outbreak caused by mold-tainted steroid injections produced by the compounding pharmacy.

The outbreak sickened or killed people in 20 states.

This story has been corrected to reflect that Chin’s resentencing came two weeks, not one, after the former owner of the compounding pharmacy was resentenced. 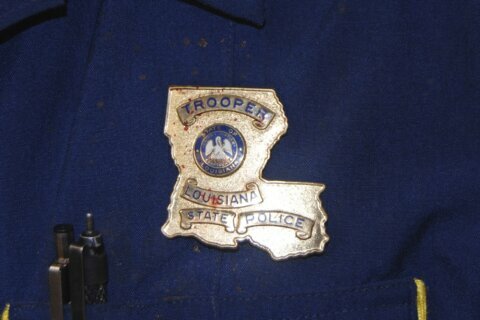 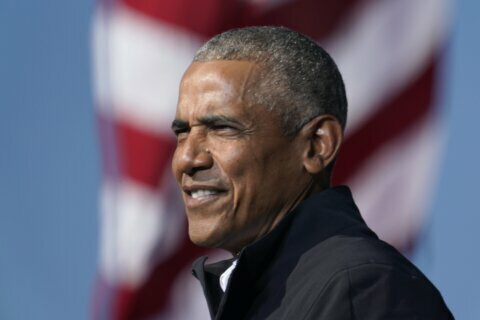