LITTLE ROCK, Ark. (AP) — What police initially thought was a fatal officer-involved shooting of an armed man outside a Little Rock hospital emergency room turned out to be a self-inflicted shooting, the state medical examiner said Tuesday.

The shooting happened Monday afternoon outside of the University of Arkansas for Medical Sciences hospital, Arkansas State Police said.

In a statement issued Tuesday afternoon, though, the Arkansas State Medical Examiner’s Office preliminarily classified the death as a suicide caused by a single self-inflicted gunshot wound.

“A second gunshot wound sustained by Hollingshead, according to the preliminary medical examiner ruling, would not have hastened or contributed to his death,” the statement concluded.

Hollingshead was taken inside the hospital for treatment but later died, state police said.

The name of the officer who fired the non-fatal shot was not immediately released. State police agents are investigating and will forward their findings to prosecutors to determine whether the shooting was justified, authorities said. 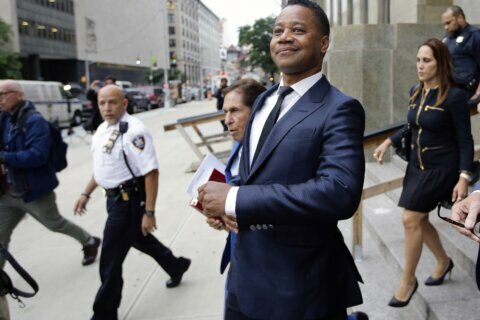 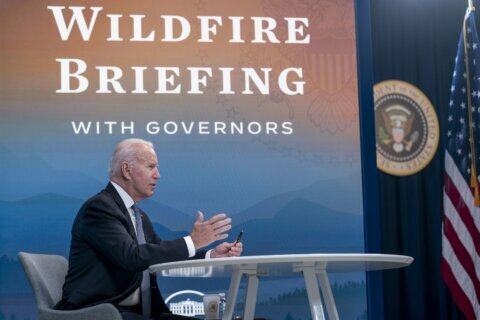