The U.S. Attorney’s Office began looking at the shooting after state murder charges were dropped against former University of Cincinnati Officer Ray Tensing after two mistrials because of deadlocked juries.

In a statement, the U.S. Attorney’s Office said it closed its review without filing charges in consultation with the Justice Department’s Civil Rights Division. It said the FBI also had ended its investigation.

Tensing shot DuBose, 43, in the head after pulling him over for a missing front license plate July 19, 2015. He testified that he believed his life was in in danger when DuBose tried to drive away during the traffic stop.

Tensing, who was fired after the shooting, testified at both trials and said he thought he was going to be dragged or run over as DuBose drove away.

The family and the university reached a $4.9 million settlement in 2016. Two years later, the school agreed to pay Tensing about $344,000 in back pay and legal fees to settle a union grievance over his firing. 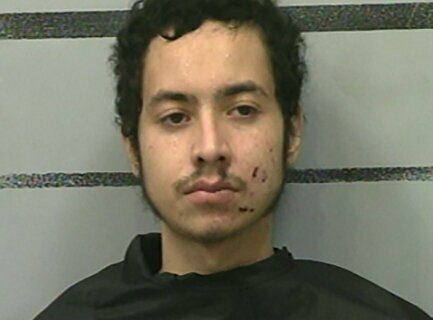