PHOENIX (AP) — Arizona’s largest newspaper is asking a judge to order the state Senate and Cyber Ninjas, a cybersecurity firm hired to conduct Senate Republicans’ review of the 2020 election, to turn over public records.

The Arizona Republic filed the lawsuit seeking financial records and communications about the audit in Maricopa County Superior Court on Wednesday, the newspaper reported.

The Senate and its contractors have said little about how the audit is being conducted, the businesses doing the work, the funding sources and what officials are saying to each other.

A lawyer for the newspaper argues in the lawsuit that the records must be disclosed under Arizona’s public records law because the audit is being conducted on behalf of the Senate, a public body.

“Arizona law entitles the public to know how this audit is being conducted and funded,” attorney David Bodney, who represents The Republic, told the newspaper. “And the Arizona public records law does not permit the Senate to play ‘hide the ball’ by delegating core responsibilities to a third party like Cyber Ninjas and concealing records of government activities and public expenditures in Cyber Ninjas’ files.”

Spokespeople for the Senate and Cyber Ninjas did not respond to requests for comment.

Lawyers for the Senate have argued in another case that records maintained by Cyber Ninjas are not subject to the public records law. 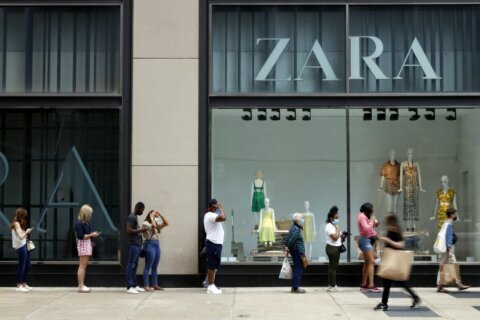