ALLEN PARK, Mich. (AP) — Dan Campbell was so fired up on the eve of his first practice with the Detroit Lions that he did not get any rest.

“Man, I didn’t sleep at all, but that’s OK,” Campbell said Wednesday morning. “I got plenty of energy without sleep.”

The former New Orleans Saints assistant head coach was emotionally charged six-plus months ago when he was introduced as the new Lions coach after signing a six-year contract. He said the team would be tough, kicking teeth and biting kneecaps off in an eyebrow-raising news conference.

Campbell’s intensity clearly has not waned, but the former NFL tight end also wants to relish the pursuit of building a winner and implored players to embrace every moment.

“Enjoy this ride we’re on,” Campbell recalled saying at a team meeting Tuesday night. “We know this is high stress, man, and it’s about winning. It’s about finding ways to win. It’s about overcoming adversity.”

Campbell has an opportunity to turn around a franchise that has faced a lot of adversity the past six-plus decades.

Since winning the NFL title in 1957, the Lions have one playoff victory and that was more than three decades ago.

Detroit has had 13 double-digit loss seasons over the last 20, including the previous three years.

Shortly before hiring Campbell, the franchise decided to give Brad Holmes his first shot to be an NFL general manager. Holmes led the Los Angeles Rams’ college scouting department for eight years and began his 18-year career with the team as a public relations intern, choosing to work for that franchise instead of having the same opportunity with the Lions.

Campbell has 11 years of experience in the NFL as a coach. The former Texas A&M standout was a tight end for 11 seasons with the New York Giants, Dallas, New Orleans and Detroit, ending his playing career with an injury early in the 2008 season when the Lions went on to have the league’s first 0-16 season.

Looking fit enough to still play, the 45-year-old Campbell joined his players for part of their conditioning drills during the first training camp practice. He dropped to the ground and got up quickly, repeating the movement alongside the men he is leading.

“You can gain a lot of respect for a guy that can get on that grind, get on his turf and do the same exercises,” defensive end Michael Brockers said.

Brockers, acquired by Holmes in a trade with the Rams in March, said he also likes what he hears from the high-energy and humble coach.

“Everybody’s buying in and you can see right now, a lot of young players are buying him because he came in with the right attitude,” Brockers said. “He understands. He expects a lot from us, but at the same time he understands as a player what this grind is all about.”

Campbell was given his first chance to lead an NFL team in 2015 in Miami, going 5-7 with a team that was 1-3 when he was promoted to interim coach.

And now for the first time he is an NFL coach at the start of a season.

“I always got excited as a player, but this is different,” Campbell said. “Maybe it hits more because it’s your team.”

NOTES: Campbell said more than 80% of the team has been vaccinated. “Every day we get a few more,” he said. “It’s trending the right way.” … The team put C Evan Brown on active/non-football injury list and LB Jalen Reeves-Maybin on reserve/COVID-19 list. … The Lions created a new position during the offseason and hired mental skills specialist Dr. Michelle Garvin, who had a similar job at the University of Maryland. “There’s just been so much coming to light on this, and so that was one of the reasons we hired her,” Campbell said. “We thought it was important to have an outlet, somebody they can talk to that understands.” 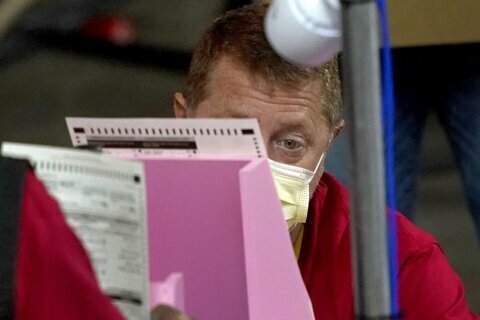 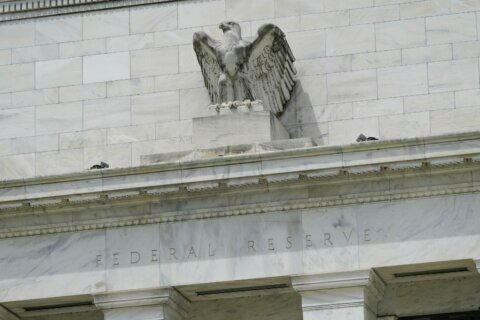