Transportation Secretary Pete Buttigieg says he was excited to see Jeff Bezos’ blast-off into space Tuesday, describing space travel as a clear trend for the future. It’s a trip he would love to take himself, even if he doesn’t think it will happen in the foreseeable future.

“I would go up in a heartbeat. I think it’s such exciting stuff,” the 39-year-old Buttigieg told the Economic Club of Washington, D.C. But the former mayor of South Bend, Indiana, and 2020 Democratic presidential candidate, who likes to say he has the audacity to do bold things, allowed, “I don’t think the airfare or spacefare, whatever you would call it, is going to be in my budget anytime soon.”

“I’m certainly watching that and some of the others with great interest.”

Bezos, the founder of Amazon, made the trip on his rocket company Blue Origin’s first flight, becoming the second billionaire in just over a week to ride his own spacecraft. Bezos held a multimillion-dollar auction for a seat on the flight.

Virgin Galactic already has more than 600 reservations for space flights at $250,000 apiece after its founder Richard Branson was the first to blast off earlier this month in the race for space tourist dollars.

Even with his personal enthusiasm, Buttigieg said Tuesday that the federal government will face challenges in the years ahead ensuring the safety of space passengers and the wider public, a task that lies with his department’s Office of Commercial Space Transportation.

“I think there will be a lot more where this came from,” he said. “Everybody understands it will be a while before we’re at the level of commercial air travel where you should have 100% expectation of safety onboard. But whatever risks those early travelers decide they’re going to take on, we have got to make sure there is no risk to people on the ground and in the airspace.”

“It’s very exciting, but one of many things across the 2020s we’re going to grow into, because we weren’t just designed for a lot of private space travel,” Buttigieg said. 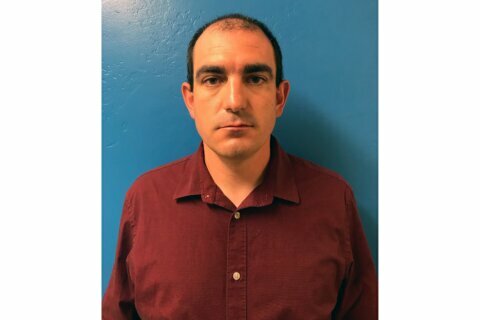