US senator weighs in on New Mexico stream access fight

ALBUQUERQUE, N.M. (AP) — U.S. Sen. Martin Heinrich is weighing in on a long-running dispute in New Mexico over public access to rivers and streams that flow through private property.

The Democratic lawmaker is taking aim at a rule adopted by the state Game Commission in 2018 that gives landowners the ability to petition state wildlife officials to certify waters on private property as “non-navigable” and prohibit public access without written permission.

The commission is scheduled to consider a handful of landowner applications at a special meeting June 18. Heinrich is asking that those applications be denied.

In a letter sent to the commission, Heinrich said that the New Mexico Supreme Court decades ago ruled that small streams in the state are fishing streams to which the public has access as long as people do not trespass on private property along the banks of those waterways.

“This rule leaves no room for the commission to give wealthy landowners control over every stream, river and watercourse in New Mexico,” he wrote.

In a petition filed with the state Supreme Court last year, a coalition of outdoor groups argued that it’s not up to the commission to determine whether waterways should be classified as “non-navigable” because water policy and law are beyond its scope.

The groups maintain that the New Mexico Constitution specifies that the unappropriated water of every stream in the state belongs to the public and whether a river or stream is navigable makes no difference.

The court has not yet ruled on the groups’ request to invalidate the commission’s non-navigable rule.

Public access laws vary widely across the western U.S. states. In Montana, courts over the years have expanded the public’s right to use steams that cross private land. But access is prohibited in Colorado without the landowners’ permission.

Heinrich said if the applications are denied, landowners or the commission would not be prohibited from trying to force a change in law to restrict access.

Several of the state’s attorneys general also have issued opinions on the matter over the years.

Most recently, New Mexico Attorney General Hector Balderas’ office sent a letter to the commission in 2019 that concluded any language in the rule that attempted to prohibit access to the public waters was unconstitutional and unenforceable. 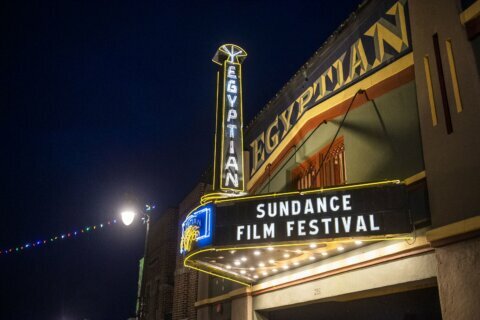