UNITED NATIONS (AP) — The U.N. Security Council called on Yemen’s Houthi rebels to quickly allow U.N. experts to examine an oil tanker moored off the war-torn country’s coast loaded with more than 1 million barrels of crude oil, warning there is a growing risk it could rupture or explode “causing an environmental, economic, maritime and humanitarian catastrophe for Yemen and the region.”

The U.N.’s most powerful body reiterated that the Houthis are responsible for delaying a technical assessment of the tanker, the FSO Safer, that the United Nations had hoped to deploy in March.

The Iranian-backed Houthis are in control of Yemen’s western Red Sea ports, including Ras Issa, 6 kilometers (3.7 miles) from where the Safer tanker has been moored since the 1980s.

Internal documents obtained by The Associated Press in June 2020 showed that seawater had entered the engine compartment of the tanker, which hasn’t been maintained for over six years, causing damage to the pipelines and increasing the risk of sinking. According to the AP report, experts said maintenance is no longer possible because the damage to the ship is irreversible.

The Security Council noted in the press statement that the Houthis signaled their acceptance of U.N. technical experts deploying to the tanker on July 5, 2020 and said it expects this deployment “to happen as soon as possible.”

Council members also noted ongoing discussions “and stressed the need to urgently resolve outstanding issues and called on the Houthis to facilitate unconditional and safe access for U.N. experts to conduct a comprehensive and impartial assessment and initial repair mission, without further delay.”

But the Houthis said in a statement Tuesday that recent talks on the Safer tanker deadlocked, blaming the United Nations for the collapse. The rebels said they held three recent meetings with the U.N. Office for Project Services and claimed the U.N. has ruled out most of the agreed maintenance for lack of funding.

The Houthis did not provide evidence supporting their claim, and a spokesman for the rebels did not respond to AP questions.

Responding to the Houthi statement, U.N. spokesman Stephane Dujarric said Wednesday the U.N. had “very intensive discussions” with the Houthis over the last 10 days “trying to bridge the gaps in objectives and understandings.” He added that unnamed countries also tried to unblock things which was helpful, “but we’re not there yet, which is very unfortunate.”

Dujarric called the Houthi statement “clearly disappointing,” saying it seems to confirm they aren’t ready to provide the assurances the U.N. needs to deploy the mission.

He said part of the issue is that the Houthis want the U.N. “to go in and do the full repairs right away, which, obviously, can’t be done.”

“We have explained many times that this cannot be undertaken without an impartial assessment in hand,” Dujarric said. “What we would like to do is have an assessment mission to see what the situation is in the hull of the ship and in the mechanics and, obviously, do some light repairs to avoid a catastrophe, and then we can come back and figure out exactly what needs to be done to fix the problem entirely.”

Inger Andersen, executive director of the U.N. Environmental Program, told the council that an explosion on the Safer tanker would affect millions of people and an oil spill would take decades to clean up and could damage entire ecosystems.

“Economic impacts, social and health impacts would also be dire,” she said. “It is estimated that up to 670,000 people’s livelihoods could be impacted by a spill, and resulting in the damage to fisheries, to marine resources, coastal industries as well as to the economy and food imports.”

Andersen said the forced closure of Hodeida and Salif ports could limit food and fuel imports for two to three weeks and block 50% of fisheries with estimated economic costs over five years of around $350 million.

“In the event of a fire or an explosion, around 4.8 million people in Yemen and 350,000 people in the Kingdom of Saudi Arabia could be exposed to harmful levels of pollution within 24 to 36 hours,” she said.

Andersen said a regional contingency plan has been developed in the event of an oil spill to mitigate damage. But she said “much more needs to be done in terms of preparedness and contingency planning.”

“Even if the response activities were to be initiated immediately after an oil spill, it would take years for the ecosystems and economies to recover,” the U.N. environment chief warned.

U.N. humanitarian chief Mark Lowcock said the U.N. expert team remains ready to deploy. But he said in a speech read by a deputy that some donor funding for the assessment mission “will start running out soon, so we hope things will start moving much, much faster.”

Samy Magdy contributed to this report from Cairo. 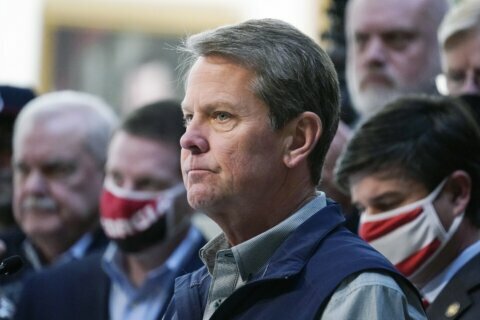 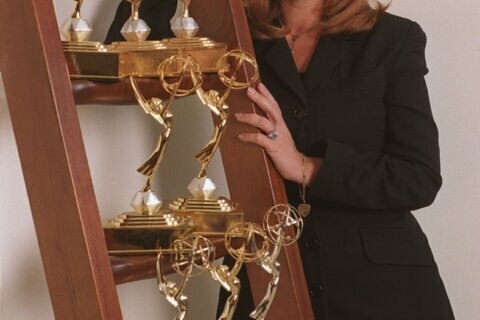 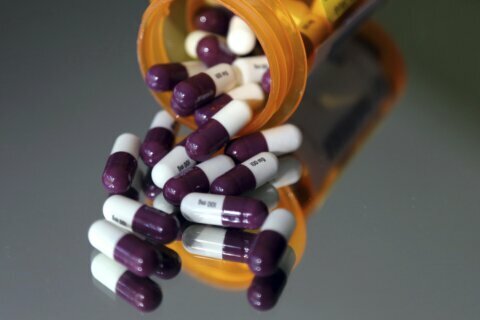