2020 Olympics: Latest results from Tokyo | US basketball to play for gold | US women in water polo final | Photos | Today's Olympic schedule
Home » National News » Serie A yet to…

Serie A has been unable to sell its Middle East television rights, rejecting the offers made after beIN Sports did…
Listen now to WTOP News WTOP.com | Alexa | Google Home | WTOP App | 103.5 FM

Serie A has been unable to sell its Middle East television rights, rejecting the offers made after beIN Sports did not bid over concerns about the Italian league’s close relationship with Saudi Arabia.

Qatar-owned beIN was not part of the rights auction process to retain the rights after Serie A signed deals to play three Italian Super Cups in Saudi Arabia despite the protests about the kingdom’s links to broadcast piracy through the renegade beoutQ operation.

Serie A said it rejected the unidentified bids received for the 2021-24 for the Middle East and North Africa.

“We will open new negotiations in the next weeks,” Serie A told The Associated Press on Tuesday. “We prefer not to comment on the details of the offers and the reason of our refusal.”

The lack of interest in taking up the rights by beIN denies Serie A potentially significant revenue since it was previously paying $500 million for rights over three seasons in 36 territories including the 24 countries in the MENA region, amounting to more than half of the league’s overseas revenue.

“We’ve been ostracized by beIN,” Serie A CEO Luigi De Siervo told the AP in March, “and that makes it very complicated and difficult for us.”

The pirating of rights was a proxy of the wider Gulf dispute that had seen Qatar boycotted economically and diplomatically by its neighbors since 2017 before the crisis eased in January with Doha signing a declaration with Saudi Arabia as well as Egypt, the United Arab Emirates and Bahrain. 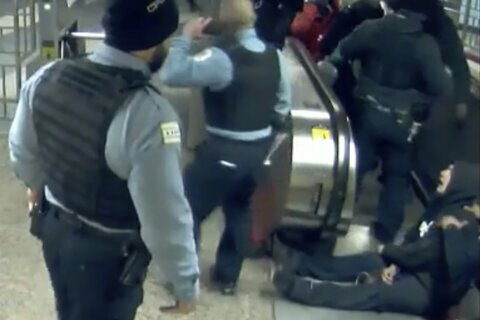