A local lawmaker wants to condemn a city-owned park in Seattle with a large homeless encampment next to a courthouse…
Listen now to WTOP News WTOP.com | Alexa | Google Home | WTOP App | 103.5 FM

A local lawmaker wants to condemn a city-owned park in Seattle with a large homeless encampment next to a courthouse and declare the area a public safety hazard or nuisance property.

Under the proposal by King County Councilman Reagan Dunn, King County would acquire the park from the city of Seattle and request that Executive Dow Constantine relocate the park’s dozens of residents to transitional or permanent housing, provide additional security, and fix damage to the park, The Seattle Times reports.

The proposal came after the fatal stabbing on June 17 of a 31-year-old man in the park. Seattle police Sgt. Randy Huserik, a spokesperson for the department, said police responded to 100 calls of service at City Hall Park between April 13 and June 20 — including assaults, robberies, warrant arrests and public disturbances.

“The city of Seattle has no one to blame except for themselves for failing to abate the nuisance and keep that area safe,” Dunn said. “People have the right to a safe county courthouse and we shouldn’t have to fight this hard for it.”

The adjacent King County Courthouse belongs to the county and taking over City Hall Park would allow it to be policed by the King County Sheriff’s Office instead of the Seattle Police Department, he said.

The little-used state law would require the county to pay the city fair value for the property, Dunn said. He needs five votes, including his own, to move the legislation forward.

“It’s going to be a spirited debate,” he said.

King County Superior Court Presiding Judge Jim Rogers said the park next to the courthouse “is pretty full of tents and people and (park residents) are increasingly hostile to anyone walking through the park.”

This week, three prospective jurors notified court staff that they were refusing to serve, specifically citing the dangers of City Hall Park as the reason, Rogers said.

Anthony Derrick, a spokesperson for Seattle Mayor Jenny Durkan, said the city has worked closely for several years with the county on improving safety in the park, adding lighting, trimming trees and stepping up police emphasis patrols.

On Monday, the Seattle City Council committed $7.5 million to address homelessness in City Hall Park and Pioneer Square over the next year, matching the $7.5 million the county has dedicated to a homelessness outreach program, Derrick said. 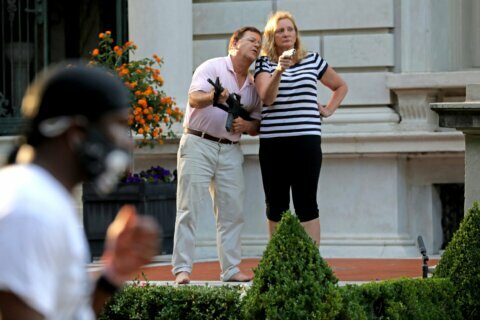 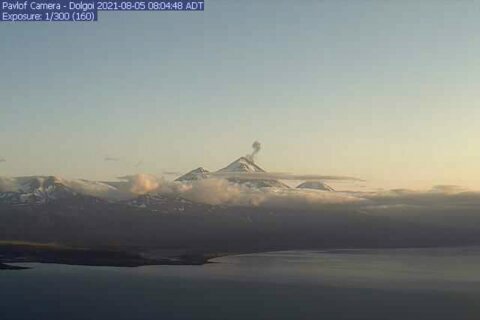