Police: Grandmother of man who shot at officers found dead

WINSTON-SALEM, N.C. (AP) — Authorities said Tuesday that they have found the bodies of two women, including the grandmother of a man who opened fire on a North Carolina police substation before being shot and captured.

Police said William Coleman Scott, 26, is under investigation in the deaths of the two women. Their bodies were found late Monday, hours after Scott fired more than a dozen shots at the police substation near downtown Winston-Salem in North Carolina, according to authorities. Authorities have not disclosed a motive for the shooting at the substation.

Scott was hospitalized in stable condition after he was shot in the confrontation with officers and taken into custody, the Winston-Salem Journal reported Tuesday. He has been charged with attempted murder of a law enforcement officer. Online record didn’t indicate whether Scott has an attorney.

Winston-Salem Police Chief Catrina Thompson said Scott had fired more than a dozen shots Monday at the substation just before a shift change with more than 50 police employees inside. Police officers stationed outside saw Scott fire the shots and he led them on a four-mile (6.5-kilometer) chase that ended at a park, Thompson said.

Scott got out of his car and started firing his rifle at officers before dropping the weapon and running through the park, according to Thompson. Officers chased him, and Scott fired a handgun at the officers and they fired back and hit Scott, the chief said.

Thompson did not say how many times Scott was struck and where. She said officers gave Scott emergency first aid until EMS personnel arrived and took him to a hospital.

At the park, children were taking part in summer camp and high schoolers were practicing for football. Some children were whisked into apartments near the park and some people sought cover inside an orthodontist’s office, the newspaper reported.

Thompson said three officers are now on administrative duty pending an investigation by the N.C. State Bureau of Investigation. She also said an internal investigation will be conducted. 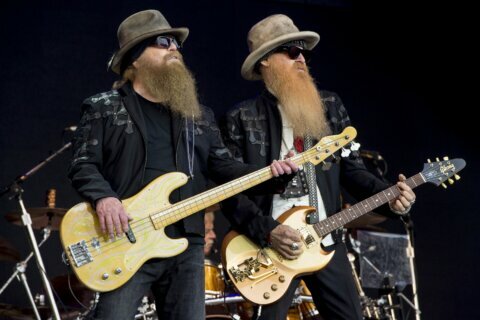 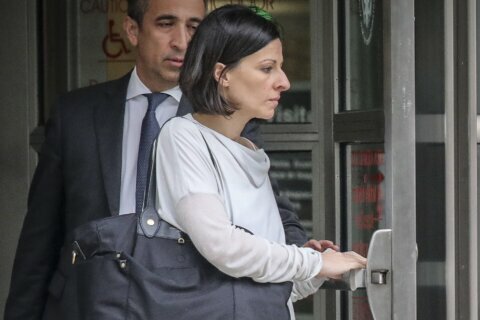