HOMESTEAD, Fla. (AP) — A 38-year-old woman and a 15-year-old boy were fatally shot and three other young people were wounded early Monday by the woman’s boyfriend at an apartment complex south of Miami, police said.

The 42-year-old man later killed himself outside the apartment as police officers tried to negotiate with him, news outlets reported. Miami-Dade police had responded to a call about shots fired at the complex, according to a news release.

Miami-Dade Police said an 11-year-old girl was in critical condition and a 16-year-old boy was in stable condition at a hospital. An 18-year-old was also taken to a hospital for treatment but his condition wasn’t available, the release said.

Police have not described any other details as they investigate the crimes, which happened at an apartment complex near the Homestead Air Reserve Base. 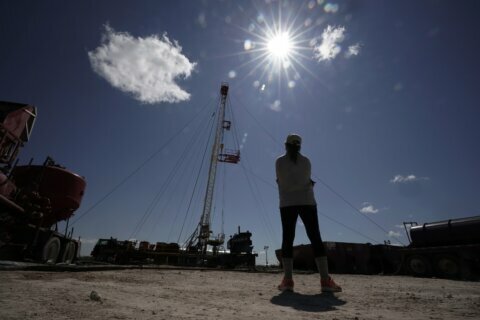