RICHMOND, Va. (AP) — Four people have pleaded guilty to federal dogfighting and conspiracy charges for their roles in an interstate dogfighting network spanning the District of Columbia, Maryland, Virginia, and New Jersey, a federal prosecutor said.

The four defendants and their co-conspirators participated in animal-fighting ventures from April 2013 through July 2018, said Raj Parekh, acting U.S. Attorney for the Eastern District of Virginia, in a news release.

In one instance in April 2016, three of the defendants met up with others at a store parking in King George, Virginia, and went to a fight location, the news release said. The three then participated in a “two-card” dogfight, in which there are two separate dogfights with different dogs and handlers. One of the dogs died from injuries suffered in the fight, court documents said.

Authorities said the case was prosecuted as part of Operation Grand Champion, which combatted organized dogfighting. 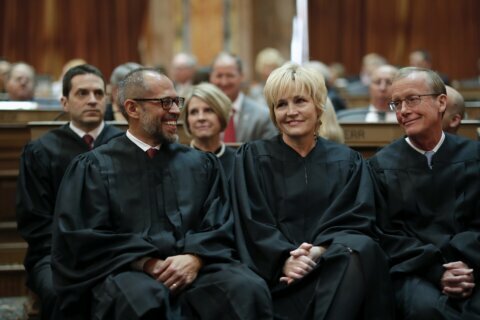