TULSA, Okla. (AP) — A Tulsa-based nonprofit announced Thursday it’s gifting $100,000 to each of the three known living survivors of the 1921 Tulsa Race Massacre.

The Justice for Greenwood Foundation announced the gifts for Hughes Van Ellis Sr., Lessie Benningfield Randle and Viola Fletcher. The three centenarians have been a focal point of much of the activities over the last week commemorating the 100-year anniversary of the attack by a white mob on the thriving Black district. All three also are plaintiffs in a lawsuit against the City of Tulsa and other defendants seeking reparations for the destruction and lost wealth of its residents and their descendants.

“We are immensely proud to play our role in rectifying these injustices,” said Damario Solomon Simmons, executive director of the Justice For Greenwood Foundation and the attorney representing the three survivors in their lawsuit. “Nothing can undo the immense pain inflicted upon the remaining survivors of the massacre, but alleviating their current financial burdens inflicted not only by the massacre itself but subsequent systemic racism is the least we could do for them as we continue to push for reparations.”

The foundation announced in a statement that the funds were made available thanks to numerous supporters and a national fundraising effort. 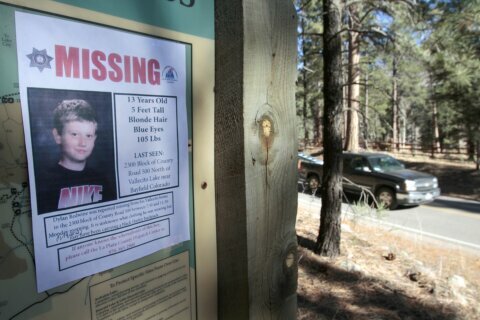 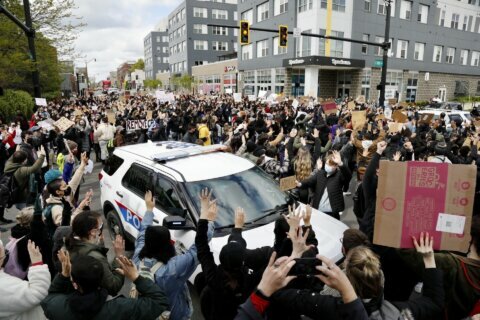