JACKSONVILLE, Fla. (AP) — A Florida teenager is facing charges after a 6-year-old boy fatally shot himself after authorities say he had left the gun out.

The Jacksonville Sheriff’s Office arrested the 14-year-old on Wednesday and charged him with culpable negligence, one day after investigators say Danny Waye III accidentally shot himself.

The office told local media that Waye had been watching TV when he found the gun and started playing with it. The gun went off and the bullet fatally struck the boy.

The family says the gun had been brought into the house by a friend. Detectives say they charged the teen because he had the gun earlier and placed it where the youngster could find it.

Mark Shields, an uncle of the dead child, told the Florida Times-Union that the boy’s grandmother was at the home but was asleep when the accident happened. He called his dead nephew “a sweet, sweet boy” who was being raised by another uncle while his parents are in prison.

“It is just devastating. Everyone is hysterical,” Shields said. 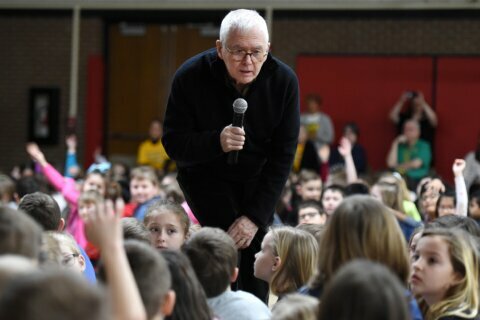