CHICAGO (AP) — Chicago’s City Council voted Friday to change the name of Lake Shore Drive to the name of a Black man recognized as a key settler of the city.

In a compromise, aldermen voted to rename one of the city’s iconic roads to Jean Baptiste Point DuSable Lake Shore Drive. DuSable, a native of Haiti, is considered Chicago’s first permanent, non-indigenous settler. He had a successful trading post in the late 1700s. He died in 1818. Chicago was incorporated as a town in 1833 and as a city four years later.

South Side Alderman Donald Moore proposed changing the name of the ribbon of concrete along Lake Michigan to DuSable Drive two years ago after a riverboat tour of the city during which he claimed DuSable’s name wasn’t mentioned.

Alderman Carlos Ramirez-Rosa said the lack of proper honor for Black leaders has a harmful impact on Black children. Naming the road for him “is a small but important step to addressing racial injustice,” Ramirez-Rosa said.

Moore’s initial proposal to get rid of the Lake Shore Drive name entirely was opposed by Mayor Lori Lightfoot. An opposing alderman noted getting rid of Lake Shore Drive name would require a “time-consuming and costly fix” for Chicago voters and have “costly implications” for businesses, police and fire.

Proponents of the name change this week agreed to the compromise supported by Lightfoot that added DuSable’s name to Lake Shore Drive. The vote for the change was 33-15, with “no” votes coming from 12 white and three Latino aldermen. 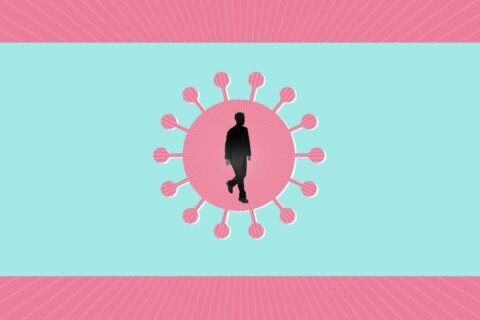