LITTLE ROCK, Ark. (AP) — A federal appeals court on Thursday said it will reconsider a panel’s decision that Arkansas’ law requiring state contractors to pledge not to boycott Israel is unconstitutional.

The 8th U.S. Circuit Court of Appeals granted the state’s request that the full court rehear the case, months after a three-judge panel ruled against the law.

The panel in February reversed a federal judge’s 2019 decision that dismissed the challenge to the law filed by the American Civil Liberties Union on behalf of the Arkansas Times. The newspaper had asked the judge to block the law, which requires contractors with the state to reduce their fees by 20% if they don’t sign the pledge.

The court said it would set an argument date later for the rehearing.

“I am pleased the full Eighth Circuit will hear this important case defending Arkansas’s law that prohibits discrimination against Israel,” Attorney General Leslie Rutledge said in a statement. “I will wholeheartedly defend Arkansas’s law against the Arkansas Times’s frivolous lawsuit.”

The Times’ lawsuit said the University of Arkansas Pulaski Technical College refused to contract for advertising with the newspaper unless the Arkansas Times signed the pledge. The newspaper isn’t engaged in a boycott against Israel.

Arkansas’ law is similar to restrictions enacted in other states that have been challenged. The measures are aimed at a movement protesting Israel’s policies toward Palestinians. Similar measures in Arizona, Kansas and Texas that were blocked were later allowed to be enforced after lawmakers narrowed the requirement so it applied only to larger contracts. Arkansas’ law applies to contracts worth $1,000 or more.

“Courts in Kansas, Arizona, Texas, and Georgia have already blocked anti-boycott laws like the one at issue here, and we look forward to pressing our challenge to Arkansas’ unconstitutional anti-boycott statute,” Brian Hauss, senior staff attorney for the ACLU Foundation’s Speech, Privacy and Technology Project, said in a statement. 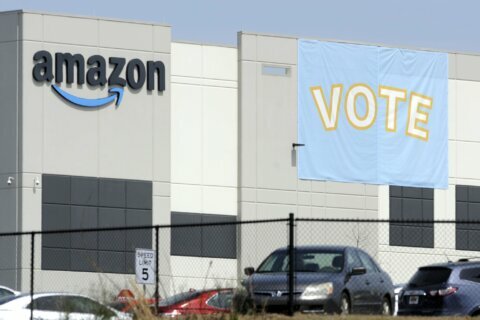 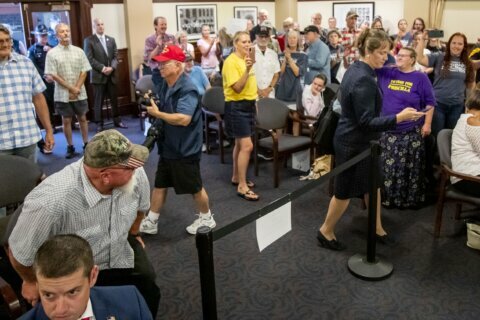