Authorities accused Strollo of running a criminal enterprise that involved gambling, drugs and murder. A wide-ranging FBI investigation in the 1990s led to the prosecution of dozens of Strollo associates, attorneys and public officials.

Strollo began his criminal career with the Pittsburgh crime family. He became boss in Youngstown and the Mahoning Valley in August 1991 after a sniper killed boss Joey Naples.

Strollo’s career took an abrupt turn when he agreed to cooperate with federal prosecutors. He testified in 1999 against three men accused of killing Strollo rival Ernie Biondillo and botching the Christmas Eve assassination of Mahoning County Prosecutor-elect Paul Gains in 1996.

The men Strollo testified against received life in prison without parole. Strollo pleaded guilty to racketeering and tax charges in 2004 and was sentenced to nearly 13 years in prison. He was released in 2012.

“His passing is an end of an era,” Gains told The Tribune-Chronicle. “Thank God that his organization has been completely abandoned.” 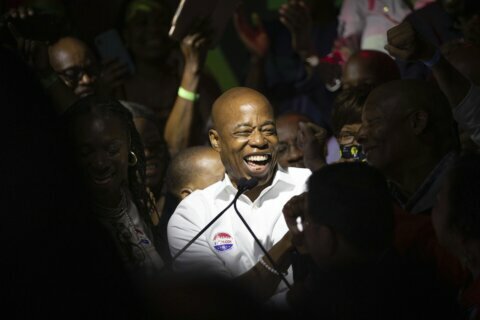