NEW YORK (AP) — ViacomCBS said Friday that former CBS CEO Les Moonves will not get his $120 million severance package from his firing in 2018, ending a long-running dispute over the money.

Moonves was ousted in 2018 after a company investigation into allegations of sexual misconduct spanning three decades found Moonves violated company policy and did not cooperate with the investigation.

But Moonves challenged the decision and his $120 million severance was set aside until the matter could be resolved.

On Friday, New York-based ViacomCBS said in a filing with the Securities and Exchange Commission that the matter had been resolved, the arbitration dismissed, and the $120 million would be going back to ViacomCBS in its entirety. It give no further details.

Moonves was one of television’s most influential figures, credited for turning around the fortunes of CBS when he took over as entertainment chief in 1995. He had been one of the highest-paid executives in the nation, making about $70 million a year at the end of his run with the company.

He was ousted after allegations from women who said he subjected them to mistreatment including forced oral sex, groping and retaliation if they resisted. Moonves has denied any allegations of non-consensual sex. 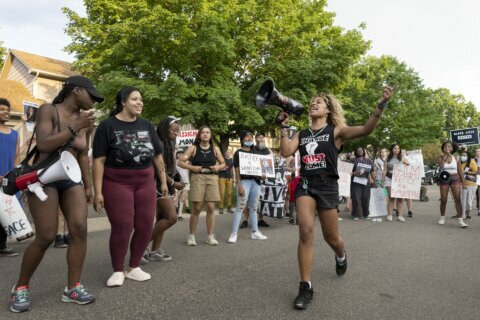 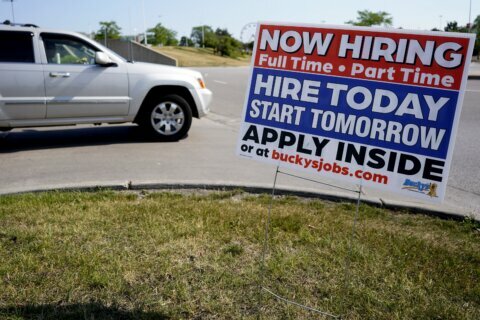