COLUMBIA, S.C. (AP) — A passenger in a car fleeing police fired at officers during a high-speed chase that went on for 30 minutes over many narrow South Carolina roads, and officers kept trailing the car even after a bullet lodged in the windshield of a cruiser, just above the steering wheel, authorities said.

The fleeing car reached speeds of more than 100 mph (160 kph), drove mostly on two-lane rural roads and ended in a crash with the driver arrested, but the man who fired at deputies escaped, Chester County Sheriff Max Dorsey said.

The deputies fired back at the car and the State Law Enforcement Division is investigating, authorities said.

No one was hurt in the chase, but Chester County students who were closest to the manhunt were switched to online learning Tuesday as dozens of officers continued to look for the suspect, identified as 27-year-old Tyler Terry of Chester County, authorities said.

He remained free Tuesday more than 12 hours after the crash.

Warrants have been issued for two counts of attempted murder for Terry. The driver of the car, Adrienne Simpson, 34, of Myrtle Beach, was charged with failure to stop for a blue light. Jail records didn’t indicate if she had a lawyer who could comment on her behalf.

The chase started about 11 p.m. Monday as a deputy checked a car parked at a closed Bojangles fast-food restaurant near Interstate 77 and state Highway 9. It ended about 30 miles (48 kilometers) later after the car crashed not far from the Chester County Bojangles where it all started, Dorsey told reporters Tuesday morning.

The sheriff said Terry and the driver not only put deputies in danger, but threatened other innocent people in both Chester and York counties as they sped along, firing multiple shots.

“It’s a two-county car chase. I’m going to estimate as many as 20, maybe as many as 30 miles traveling at a high rate of speed — triple digits — and there is gunfire,” Dorsey said.

The deputy whose windshield was struck right in front of the driver’s seat wasn’t hurt “by the grace of God,” he said.

“That shot was one of the first shots fired, but that deputy continued chasing,” Dorsey said. 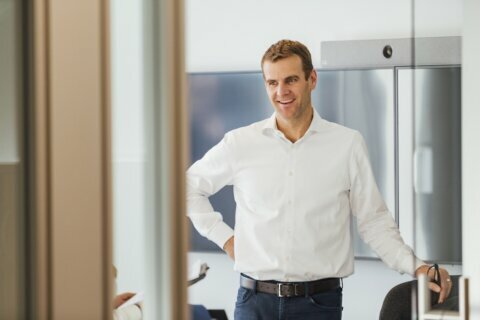