CONROE, Texas (AP) — A 75-year-old Kansas City, Kansas, man has been arrested on a murder warrant in a nearly four decade old homicide in southeast Texas.

Thomas Elvin Darnell was taken to the Montgomery County jail Thursday after being arrested Monday in Kansas on a murder warrant for the 1983 death of Laura Purchase, according to Montgomery County Sheriff’s Lt. Scott Spencer.

Darnell is being held without bond and jail records do not list an attorney who could speak on his behalf.

Spencer said DNA evidence connected Darnell to the sexual assault and slaying of Purchase, whose burning body was found March 17, 1983, by a Montgomery County deputy.

Purchase’s slaying was one of about 600 confessed to and later recanted by Henry Lee Lucas, a drifter who was convicted of killing Purchase in 1986. He was cleared by DNA in 2008, seven years after he died in a Texas prison where he was serving a life term for other slayings. 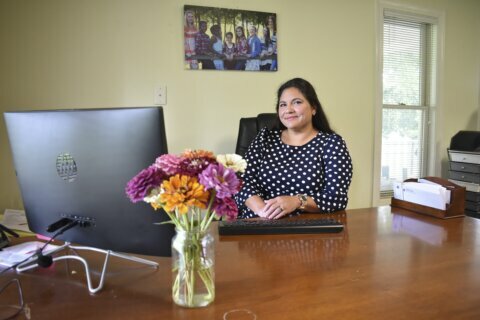 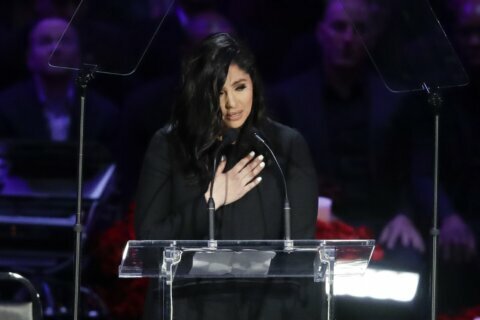