SIBLEY, Iowa (AP) — An evacuation order that was issued for part of a northwest Iowa town following a fiery weekend train derailment has been lifted, authorities said.

The order for part of Sibley was lifted Monday evening, allowing the 80 to 100 people who had to leave their homes after Sunday’s derailment to return, City Administrator Glenn Anderson said.

The city was fortunate that no injuries were reported after the derailment, which caused minimal damage to private property in the area, Anderson said Tuesday. The town of about 3,000 people is located roughly 200 miles (322 kilometers) northwest of Des Moines.

“We were blessed to come out on the good end of it,” Anderson said.

The fire that Anderson said was fueled by a cracked railcar carrying liquid asphalt was still smoldering Tuesday morning, but it was expected to be extinguished soon. While it was burning, the fire generated a thick plume of black smoke. Other cars in the train were carrying hydrochloric acid and potassium hydroxide, but the railroad said those hazardous materials didn’t leak during the derailment.

Union Pacific spokeswoman Robynn Tysver said all 47 of the derailed cars had been cleared from the track by Tuesday morning, but it will be some time before they can all be removed from the area. Crews were expected to begin repairing the track and a damaged bridge Tuesday.

The cause of the derailment remains under investigation. 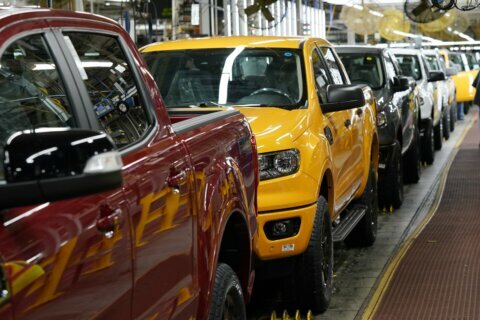 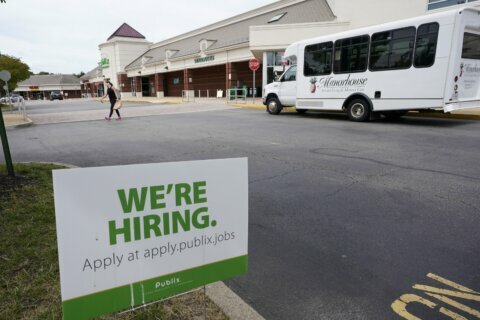