OKLAHOMA CITY (AP) — Jury selection continued Tuesday in the death penalty trial of an alleged serial killer accused of kidnapping and killing an Oklahoma woman more than 20 years ago.

William Lewis Reece, 61, faces charges of first-degree murder and kidnapping in the 1997 killing of 19-year-old Tiffany Johnston, who was abducted from a car wash in Bethany, Oklahoma. Her body was found the next day in Canadian County.

The Oklahoman newspaper reported that District Judge Susan Stallings had potential jurors questioned one at a time, and away from others, about their opinions on the death penalty. Jury selection began Monday.

A Texas Ranger testified during a preliminary hearing in 2017 that Reece acknowledged killing “the Oklahoma girl” during an interview in March 2016. He’s also suspected of killing a woman and two girls in Texas in 1997.

Johnston, 20-year-old Kelli Cox, 17-year-old Jessica Cain and 12-year-old Laura Smither all disappeared over a four-month period in 1997, after Reece had been released from an Oklahoma prison for previous rape and kidnapping convictions. 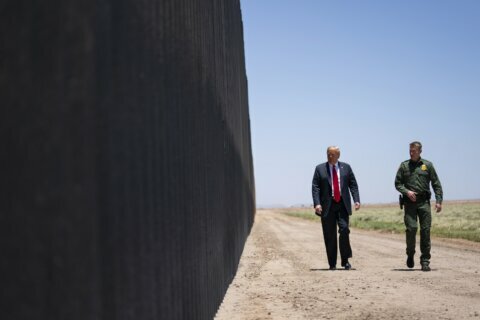 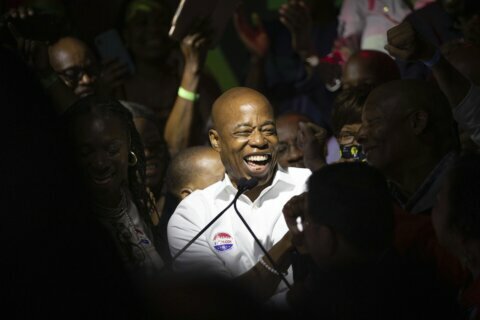