A divided panel of the 9th U.S. Circuit Court of Appeals in San Francisco reinstated a Trump administration order that permitted removal of the guns from the State Department’s Munitions List.

In 2015, federal courts applied the requirement to weapons posted online and intended for production on 3D printers, the San Francisco Chronicle reported.

However, three years later the State Department under then-President Donald Trump settled a lawsuit by a 3D gun company and ordered their removal.

California, 21 other states and the District of Columbia sued and a federal judge in Seattle issued an injunction last year, saying that posting the designs without restrictions could put unregistered weapons into the hands of terrorists.

In overturning the injunction, the appellate panel found 2-1 that a 1989 federal law prohibits courts from overruling the State Department’s decision to add or remove a weapon from the Munitions List, the Chronicle reported.

Judge Robert Whaley, who cast the dissenting vote, argued that the potential increase in accessibility of ghost guns presents “a serious threat to public safety” and noted that the weapons have been linked to several mass shootings.

The latest occurred last Thursday in San Diego, where police said a man armed with a home-assembled, unregistered gun killed one person and wounded four others in unprovoked attacks.

Ghost gun parts can be purchased online or 3D printed from blueprints and the weapons put together at home.

Federal figures showed that nearly a third of guns seized in California in 2019 were ghost guns.

Such weapons generally lack serial numbers, which are used to trace them. California has a law requiring anyone building a homemade gun to get a serial number or identification mark from the state Department of Justice but there are concerns that the law isn’t being widely followed. 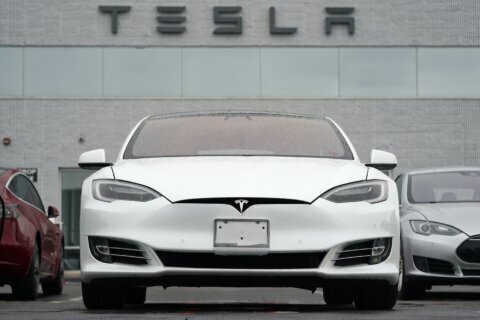 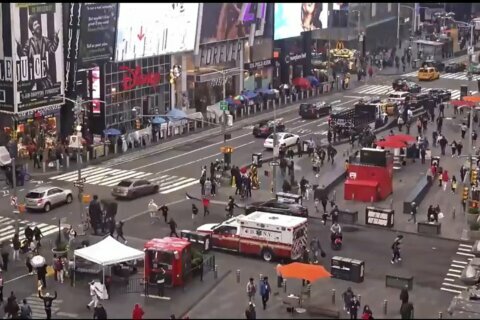 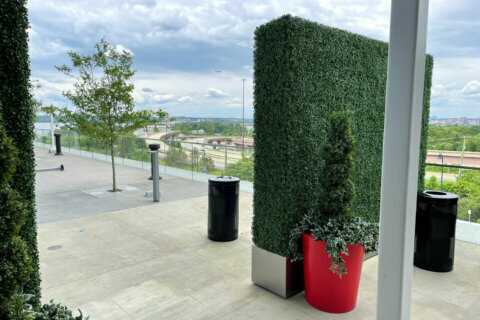 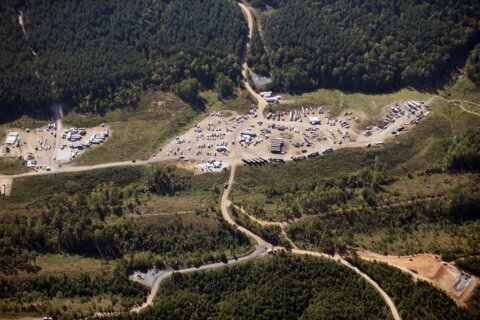