The court did not explain its reasons for denying Gardner’s appeal, KSDK-TV reported.

The McCloskeys were charged with unlawful use of a weapon and evidence tampering after they pointed guns at the protesters who were walking by the couple’s mansion during a racial injustice protest in June.

The couple has pleaded not guilty.

Gardner was removed as prosecutor after their attorney successfully argued that she used the case for political gain by citing it in campaign fundraising emails.

Gardner appealed that decision to the Missouri Eastern District Appeals court, which denied her motion, and then appealed to the state Supreme Court.

The McCloskeys gained national praise from conservatives after they were arrested. Missouri Gov. Mike Parson has said he will pardon them if they are convicted. 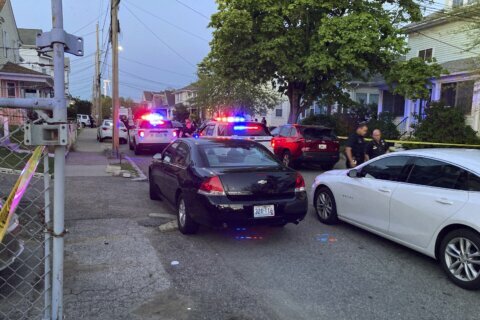 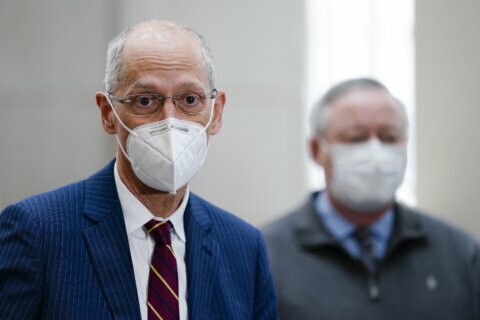