BILLINGS, Mont. (AP) — Dozens of Jamaican citizens recruited to work as cooks, servers and housekeepers at a Montana ski resort for the ultra-rich have reached a $1 million class action settlement over allegations they were discriminated against and paid less than other employees to do the same work.

About 90 Jamaicans workers will receive checks ranging from less than $1,000 to more than $14,000 under the settlement with the Yellowstone Club and Atlanta-based staffing firm Hospitality Staffing Solutions, court documents show.

The workers alleged they did not receive tips or service charges included on restaurant and bar bills like other employees did while cooking for or serving club members, who included Microsoft founder Bill Gates, Berkshire Hathaway founder Warren Buffett and Facebook co-founder Mark Zuckerberg.

Neither the club nor the staffing agency admitted any liability under the settlement.

The settlement approved by U.S. District Judge Sam Haddon on April 22 came in a lawsuit filed on the workers’ behalf in 2019. It covered their treatment at the exclusive ski and golf club in the mountains near Big Sky during the winter of 2017-18.

The Jamaicans alleged they had been recruited to work at the club through fraudulent claims about the tips and service charges they would receive, and then brought to Montana through a federal employment visa program.

The suit said lower wages were paid to Jamaican workers, with cooks paid $12 per hour while others were paid $15 to $18 an hour. It alleged non-Jamaican workers were given preference to work special events where they could be paid more money, while the Jamaicans were assigned to jobs such as cleaning fryers and as servers at a less costly restaurant that catered to children.

At the end of the winter, illegal deductions were made to the Jamaican workers’ end of season bonuses to cover their travel costs and purported damage to employee housing, the lawsuit said.

Those who complained said they were told they would not receive tips and service charges because they “were not from here,” while a server who complained was told he could always be “taken back to Jamaica,” the lawsuit said.

“Rather than the American opportunity promised, (the Jamaican workers’) winter in Montana was riddled with disappointment, illegally low pay, and discrimination,” the lawsuit said.

Under the settlement, the club will pay $515,000 and Hospitality Staffing will pay $485,000, according to court documents.

Yellowstone Club general manager Hans Williamson said that since the lawsuit the resort has directly employed workers who come from Jamaica under the visa program, rather than going through a staffing agency. The majority of those workers return each year and the program has grown, he said in a statement.

Williamson said the club was “proud of our strong partnership with Jamaica” and strived to attract employees to the Yellowstone region by offering competitive wages, meals and housing opportunities.

The workers’ attorneys, who will receive $250,000 in fees and almost $23,000 in expenses, declined to comment beyond what was contained in the settlement agreement. The workers were represented in part by Towards Justice, a Denver based non-profit law firm.

Hospitality Staffing and an attorney for the company did not immediately respond to telephone messages seeking comment.

The plaintiffs filed discrimination complaints with the Equal Employment Opportunity Commission in September 2018 and received notices of their right to sue in July 2019, weeks after Yellowstone Club bars agreed to pay $370,000 to the state of Montana for selling liquor without a license and storing liquor away from licensed premises. 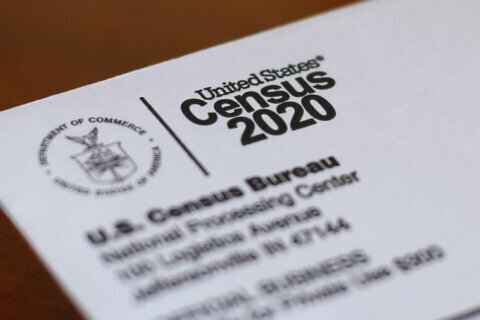 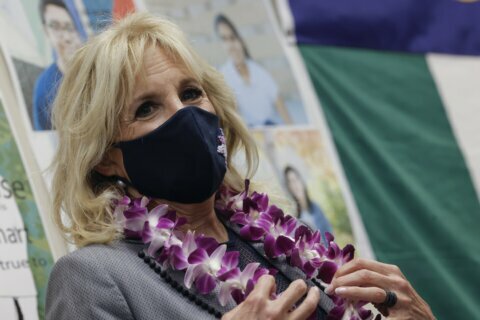